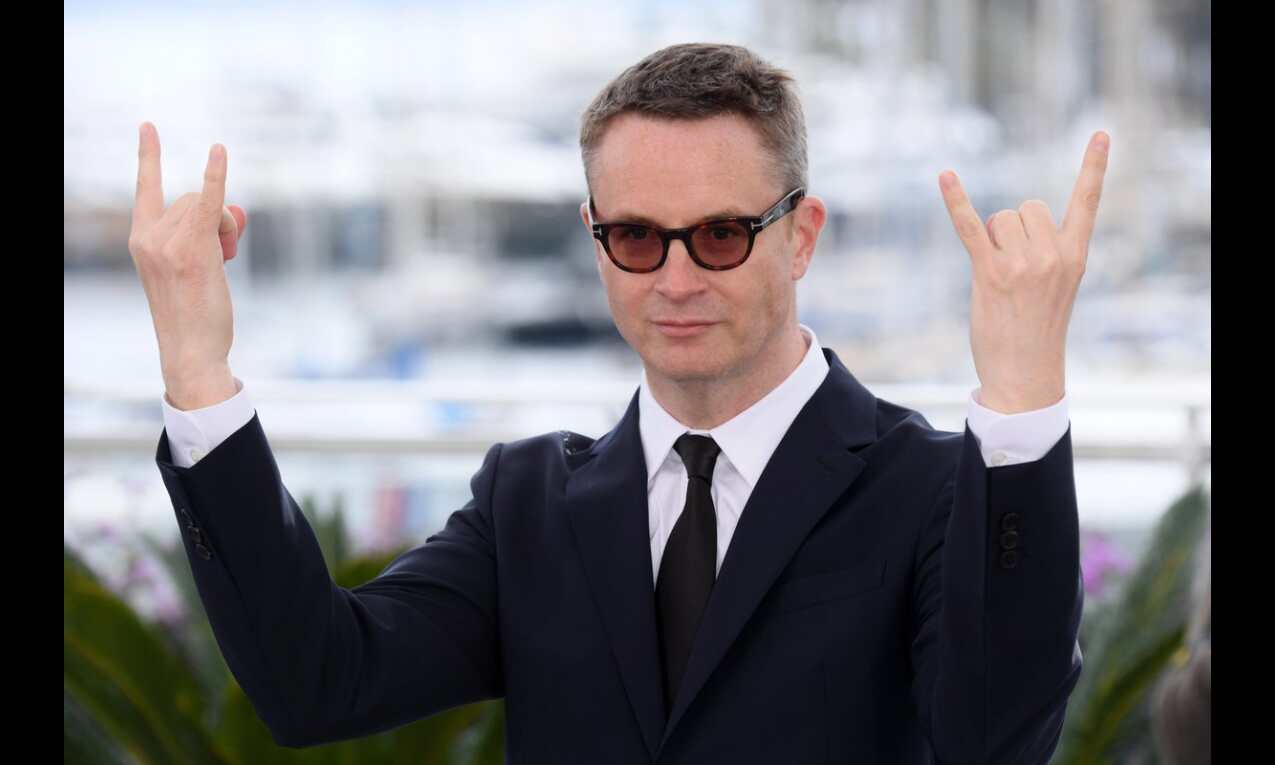 Described as a "thrill-inducing, neon-drenched noir" series, the show marks Refn's first production in his native Denmark in 15 years.

"Copenhagen Cowboy" is created and directed by Refn, known for critically acclaimed titles such as the "Pusher" trilogy, "Drive", "Only God Forgives" and "The Neon Demon".

The six-episode drama recently wrapped production in Denmark and will launch globally on Netflix later this year, the streaming service said in a press release.

"With Copenhagen Cowboy, I am returning to my past to shape my future by creating a series, an expansion of my constantly evolving alter-egos, now in the form of my young heroine, Miu. Collaborating with Netflix and bringing this show to life has been an absolutely wonderful experience on all levels. I not only perceive them as my partners with many future adventures to come but also as my friends. The new term has been born: Netflix Winding Refn," the filmmaker said.