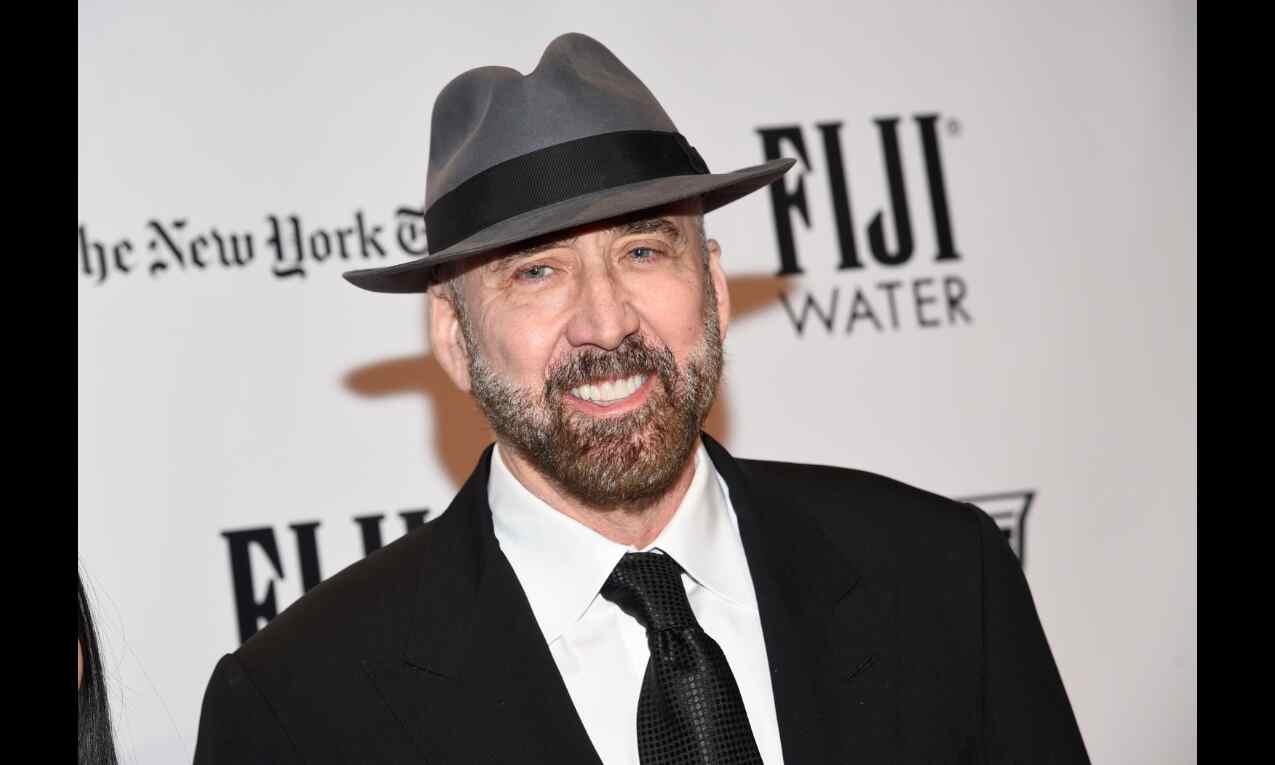 The Hollywood star is set to voice the lead character in the show, which is based on "Artemis Fowl" author Eoin Colfer's novel of the same name, reported Deadline.

Davey Holmes is adapting the novel and will executive produce alongside Cage.

The 56-year-old actor will lend his voice to the titular character, a vodka-drinking, 'Flashdance'-loving dragon who lives an isolated existence in the bayous of Louisiana.

"Highfire" is described as a genre-bending and a gritty crime-thriller with doses of magical realism.

Colfer's novel, which was published in January 2020, is set in a world where dragons once ruled the earth and Lord Highfire ruled the dragons.

Now, however, all Highfire rules is his shack in Honey Island Swamp. He now goes by "Vern" and spends his days hiding out among the alligators, watching cable TV and drinking obscene amounts of vodka. Vern is prepared to do whatever it takes, even if that means violence, to protect his own hide.

Vern's world soon collides with that of Squib, a teenager mixed up in running booze for the local mob and their mutual struggle for survival becomes entangled in a most unlikely friendship.