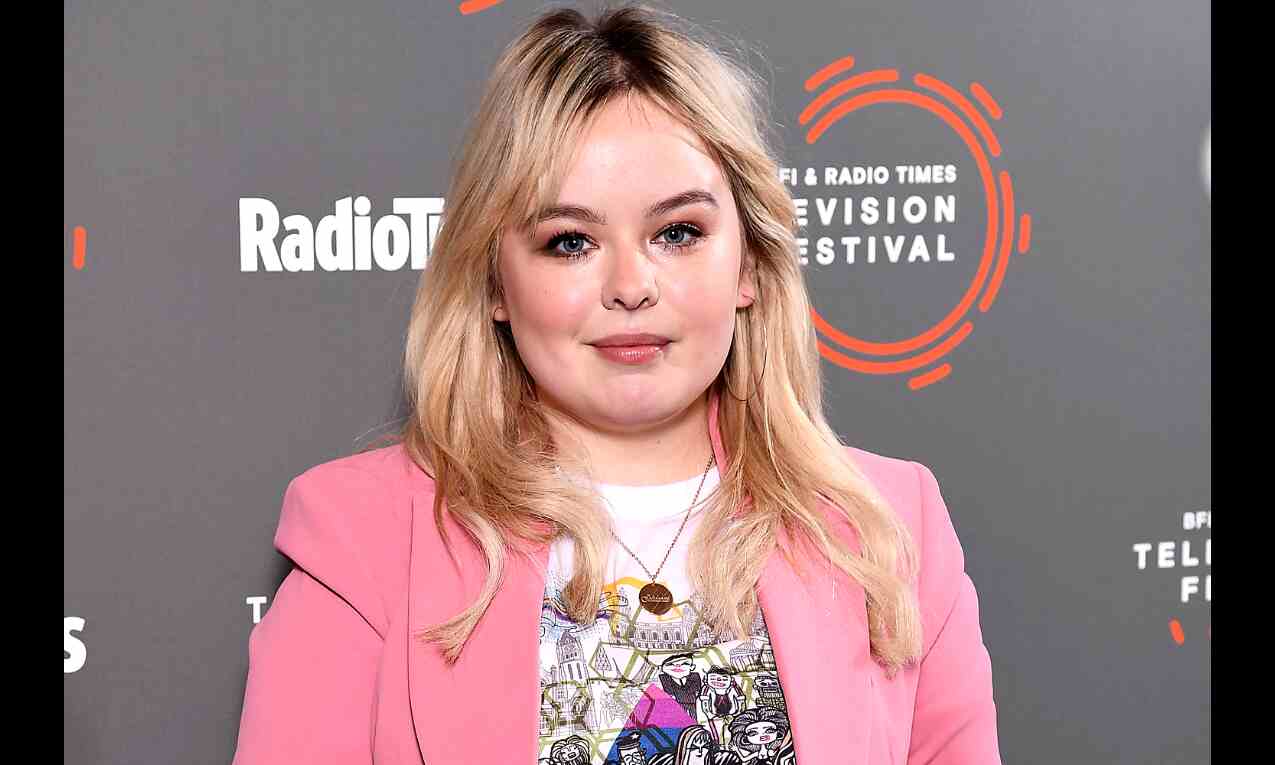 Coughlan, who plays Penelope Featherington in "Bridgerton", gave the premiere of the second season of the hit Netflix period drama a miss on Tuesday.

The Irish actor took to Instagram and said she has contracted the virus which she nicknamed "Miss Rona".

"My Bridgerton premiere looks a little different than expected. So, I've been struck down with Miss Rona and I'm missing our first premiere heartbroken is an understatement but sending so much love to my gorgeous castmates who I hope to have the best night," Coughlan captioned a photo showing her dolled up in a robe ahead of the premiere, which took place at The Tate Modern in London.

The news comes ahead of the arrival of "Bridgerton" season two on Netflix.

Whereas Egerton will be absent for a week of performances in the West End production of "COCK" after testing positive for COVID-19.

The show's producers confirmed the news in a statement posted to Instagram on Wednesday.

"Taron Egerton has unfortunately tested positive for Covid. In accordance with the production's health and safety protocols, he will now isolate and we expect Taron to return to the show next week," they said.

In the meantime, Egerton's character, M, will be played by understudy Joel Harper-Jackson.

This is the second time the "Kingsman" star has been unable to perform while starring in the West End production since the show opened on March 5.

Previously, he had collapsed on stage during the maiden performance of the stage play at Ambassadors Theatre in London.