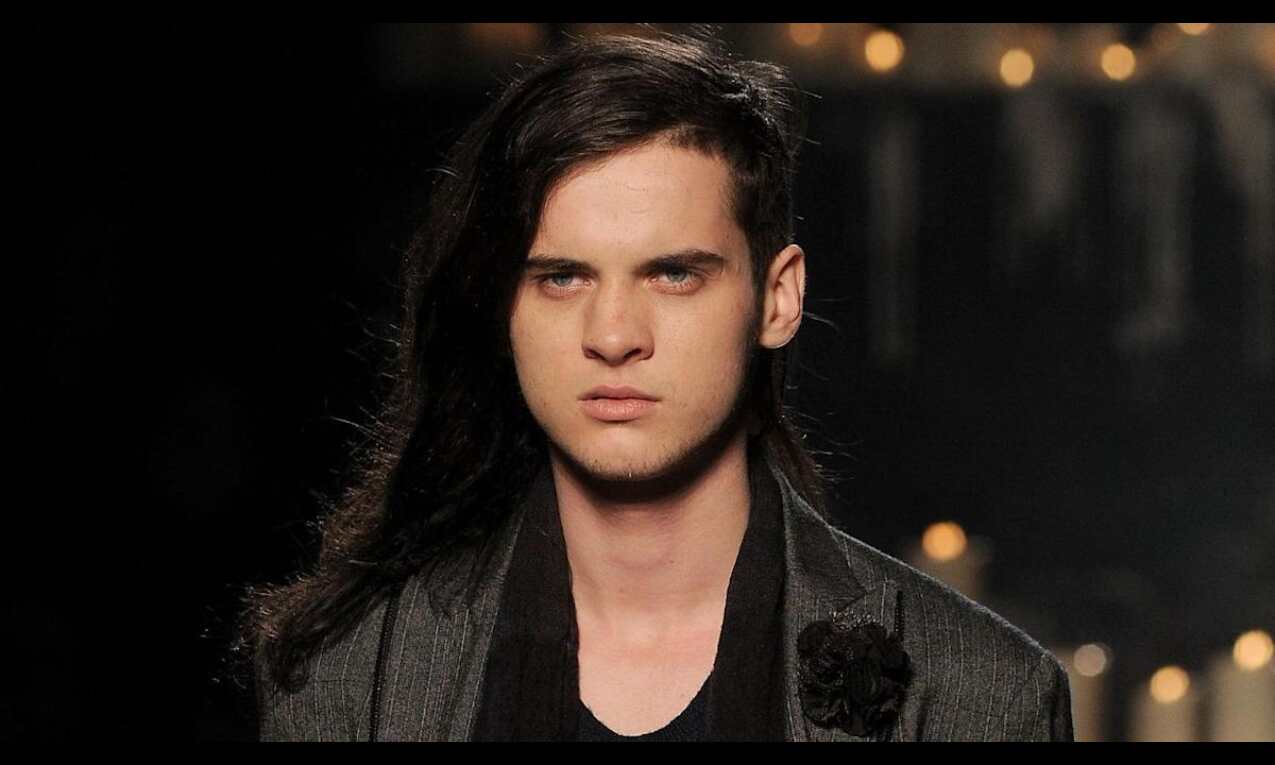 "With much sadness, I can confirm that my son, Jethro, has passed away," the frontman of rock band Nick Cave and the Bad Seeds said in a statement on Tuesday.

"We would be grateful for family privacy at this time," Cave added.

He was the eldest of Cave's four children, all boys.

One of Cave's twin sons with his current wife Susie Cave died in an accidental fall from a cliff near Brighton, England, in 2015. Arthur Cave had taken the psychedelic drug LSD before he fell.

Jethro Lazenby, who used the name Jethro Cave to help his modeling career, died in Melbourne after he was released from prison last week. Details of his death have not been revealed.

He had been in custody since shortly after he assaulted his mother during an argument in her Melbourne home on March 7 and left her bruised and bleeding, Melbourne's Herald Sun newspaper reported.

He pleaded guilty to a charge of unlawful assault and to breaching court orders. He was released from remand prison on strict bail conditions Thursday, the newspaper reported.

A magistrate ordered him to undergo substance abuse treatment and to avoid contact with his mother for two years. He was to return to court in June to be sentenced for the assault and for stealing from a convenience store.

He had been imprisoned in 2018 for assaulting a girlfriend.

His lawyer told a magistrate last month that his client had a longstanding diagnosis of schizophrenia.

Lazenby told the London-based Evening Standard newspaper in 2012 that he was seven or eight when he first met his famous father. Cave told Britain's The Guardian newspaper in 2008 that he would always regret his lack of contact with his son in early childhood.

"But I now have a great relationship with him," Cave said. "It was difficult at the time, but it turned out great in the end."

Lazenby is survived by a younger half-brother Luke Cave who was also born in 1991. The musician's second child, only days younger than his first, was born in Brazil to his then-wife Viviane Carneiro, a Brazilian fashion designer and journalist.

Lazenby is also survived by half-brother Earl Cave, Arthur's twin. The twins were born in 2000.