Nia DaCosta boards the adaptation of 'The Water Dancer' as director 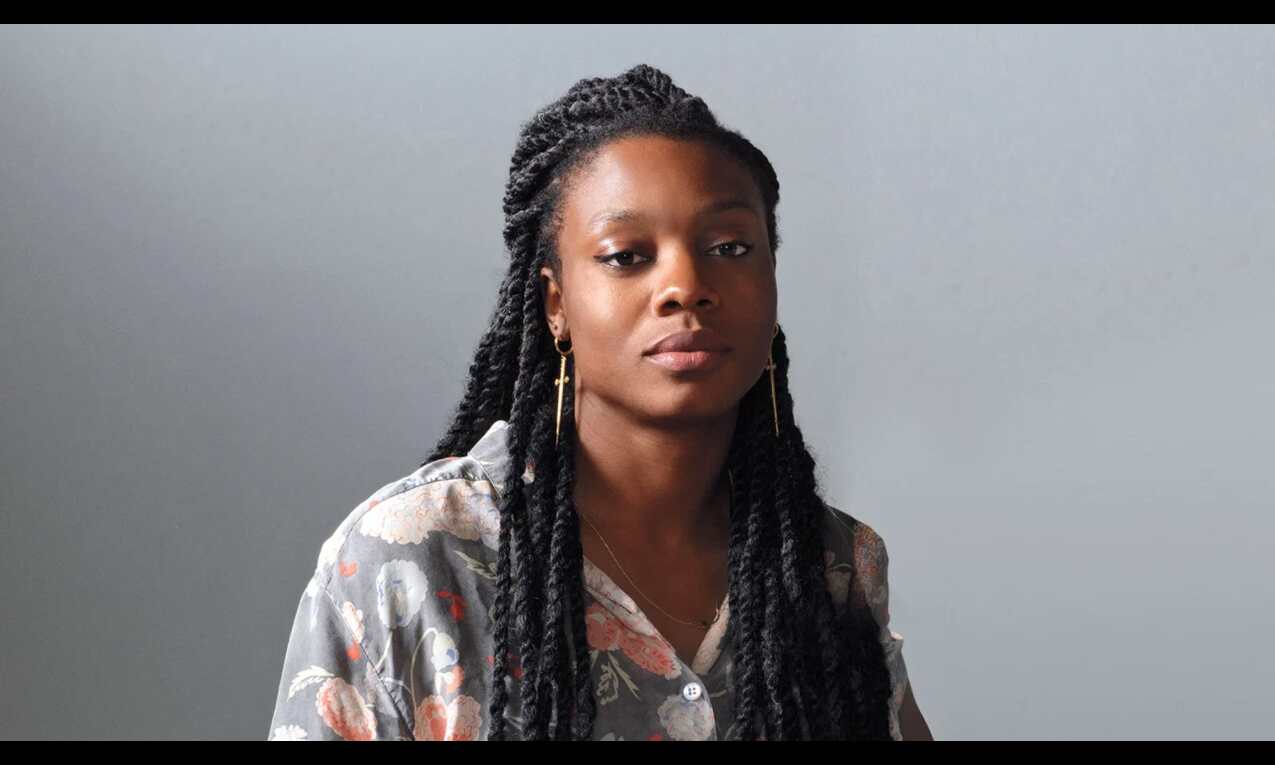 The story follows Young Hiram Walker, who is born into bondage, loses his mother as a child and eventually loses all memory of her.

"Now a young man, Hiram almost drowns when he crashes a carriage into a river but is saved from the depths by a mysterious power he never realized he had and struggles to understand," reads the official synopsis.

According to Deadline, Coates penned the screenplay based on his novel.

The author-journalist will also produce the film via his banner Maceo-Lyn along with Brad Pitt's Plan B, and Oprah Winfrey's Harpo Films.

DaCosta, who broke out with her debut feature "Little Woods" (2018), directed her next "Candyman" for MGM, which was released by Universal Pictures last August.

She is in post-production on the superhero film "The Marvels", set for a 2023 release.

"The Water Dancer" marks the second collaboration between Plan B and Coates, who are also in development on the feature "Wrong Answer", based on Rachel Aviv's New Yorker story of the same name.

Coates is adapting the story for the screen, with "Black Panther" director Ryan Coogler helming, Michael B Jordan starring and Plan B producing alongside Proximity Media and New Regency Productions.