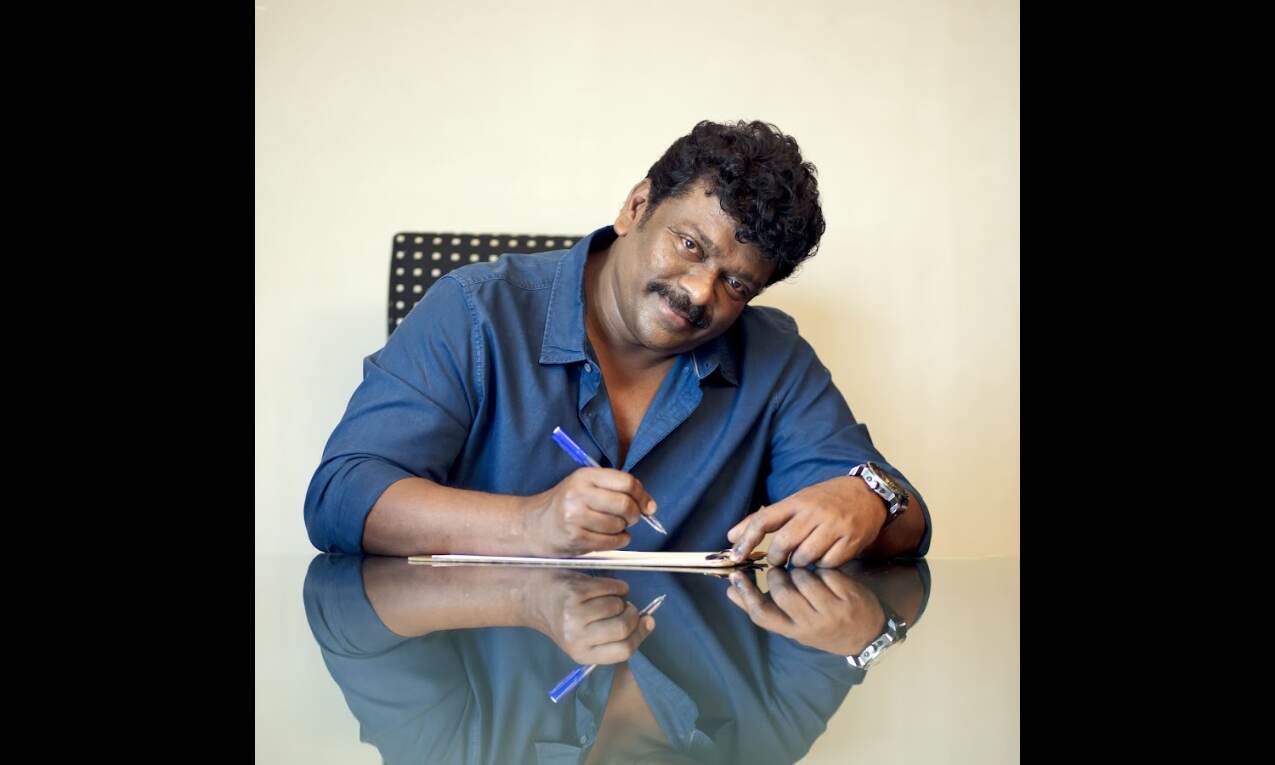 Cannes: Tamil actor-writer-director Radhakrishnan Parthiban was under the spotlight in the India Pavilion in the International Village of the 75th Cannes Film Festival on Sunday. His 16th directorial outing, "IravinNizhal" (Shadow of the Night), won him instant admirers.

"IravinNizhal" stands out among all the Indian titles unveiled in the Marche du Film Festival de Cannes. It is a phenomenal cinematic achievement a 100-minute, a single-shot film with a non-linear narrative.

Parthiban's daring labour of love plays out on 50-plus sets erected across an area of 64 acres and follows a deeply flawed man over 50 years of his life.

"IravinNizhal" has flashbacks and intense emotions held together by a powerful narrative about a film financier on the run from the media, the police and himself.

A.R. Rahman, who has scored the music for "IravinNizhal", was at hand to express his excitement at the project.

I have composed music for countless movies in South and North India, but I have never worked on a film quite like this one. 'IravinNizhal' has no precedent, he said.

Parthiban, who is in Cannes with his budding filmmaker-daughter KeerthanaParthipan Akkineni and one of the producers of "IravinNizhal", Dallas-based Ranjith Dhandapani, admits that the film was a massive logistical challenge.

It took us 23 takes to get it right, he said. Despite numerous surprises and reverses, the team overcame the challenges through improvisation and creativity, he added.

On his decision to cast himself in the lead role in the films that he directs, Parthiban asserts that it eases matters for him.

It is difficult to find actors who can devote months at a stretch of unwavering commitment to a film of mine.

"IravinNizhal", he points out, was filmed over 90 days without a break and he needed an actor who would always be available.

Parthiban the actor is a veteran of many Tamil hits. He has built his film directing career around National Award-winning movies aimed at breaking new ground. His previous film, 2019's "OthaSeruppu Size 7", a solo act featuring the director himself, fetched him a Special Jury Prize at the National Awards.

In 1999, his "Housefull" bagged the National Award for a best feature film in Tamil.

As an actor, Parthiban will be seen next in the Mani Ratnam magnum opus "Ponniyin Selvan" (Son of Ponni) and the Gautham Vasudev Menon-directed spy thriller "Dhruva Natchathiram" (Pole Star).

His trip to Cannes, Parthiban said, has been prompted by a desire to take "IravinNizhal" to major international festivals across the world.