Home > Entertainment > 'Never been involved in the production of pornography'
Entertainment

'Never been involved in the production of pornography' 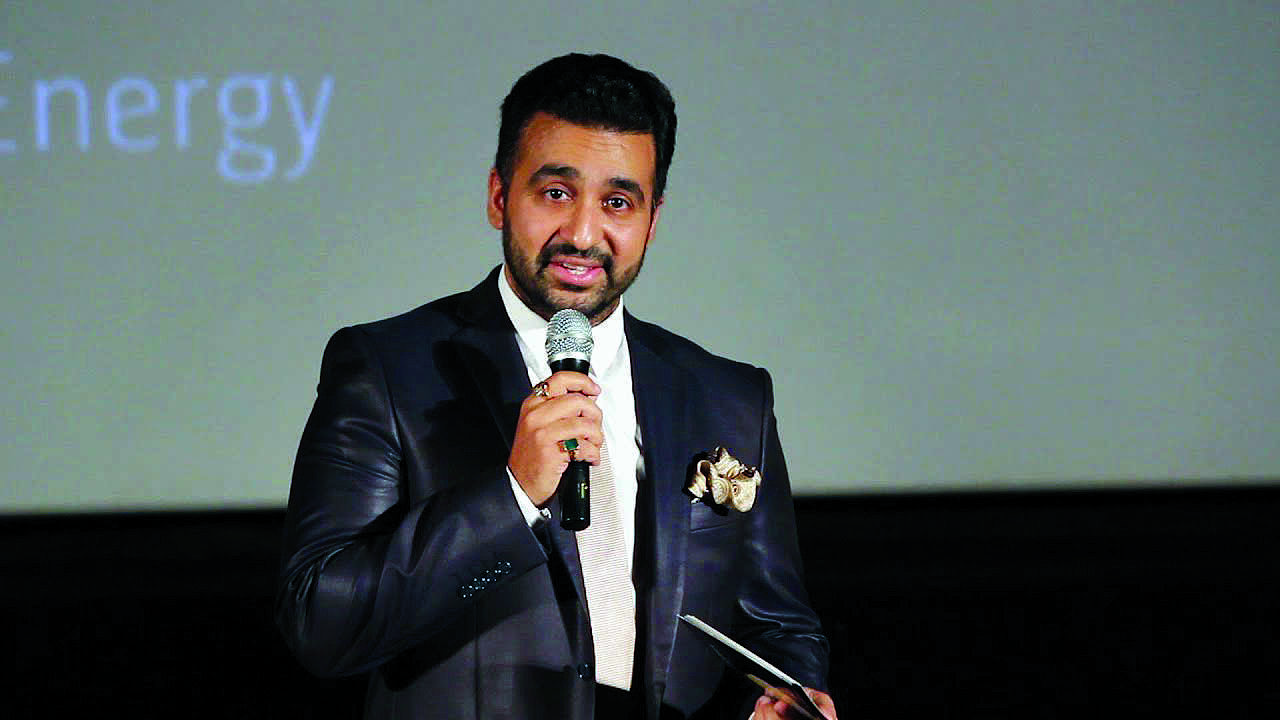 Businessman Raj Kundra, who was arrested in a pornography case earlier this year and later granted bail, recently claimed he has never been involved in the production and distribution of pornographic content in his life.

In a statement issued on a social media platform, Kundra, who is married to actor Shilpa Shetty, said the entire episode was nothing but a 'witch hunt'.

The businessman also said that he has already been pronounced guilty by the media and he wishes his privacy is not intruded anymore with this continued 'media trial'.

Last week, the Supreme Court granted protection from arrest to Kundra in connection with an FIR registered against him for allegedly distributing pornographic videos.

Kundra recently stated, "After much contemplation, considering there are many misleading and irresponsible statements and articles floating around and my silence has been misconstrued for weakness. I would like to start by stating that I have never been involved in the production and distribution of pornography ever in my life."

"This whole episode has been nothing but a witch hunt. The matter is subjudice so I cannot elucidate, but I am ready to face trial and have full faith in the judiciary, where the truth will prevail," he added.

Kundra said that unfortunately, he has already been pronounced guilty by the media and that his family and he have been subjected to a lot of pain continuously, violating his human and constitutional rights at different levels.

"The trolling, negativity and toxic public perception have been very debilitating. To set the record straight, I do not hide my face in shame, but wish that my privacy is not intruded anymore with this continued media trial. My priority has always been my family, nothing else matters at this juncture," he said.

Kundra said he believes it is every person's inalienable right to live with dignity and he requests the same.