Netflix unveils preview of its film slate for 2022 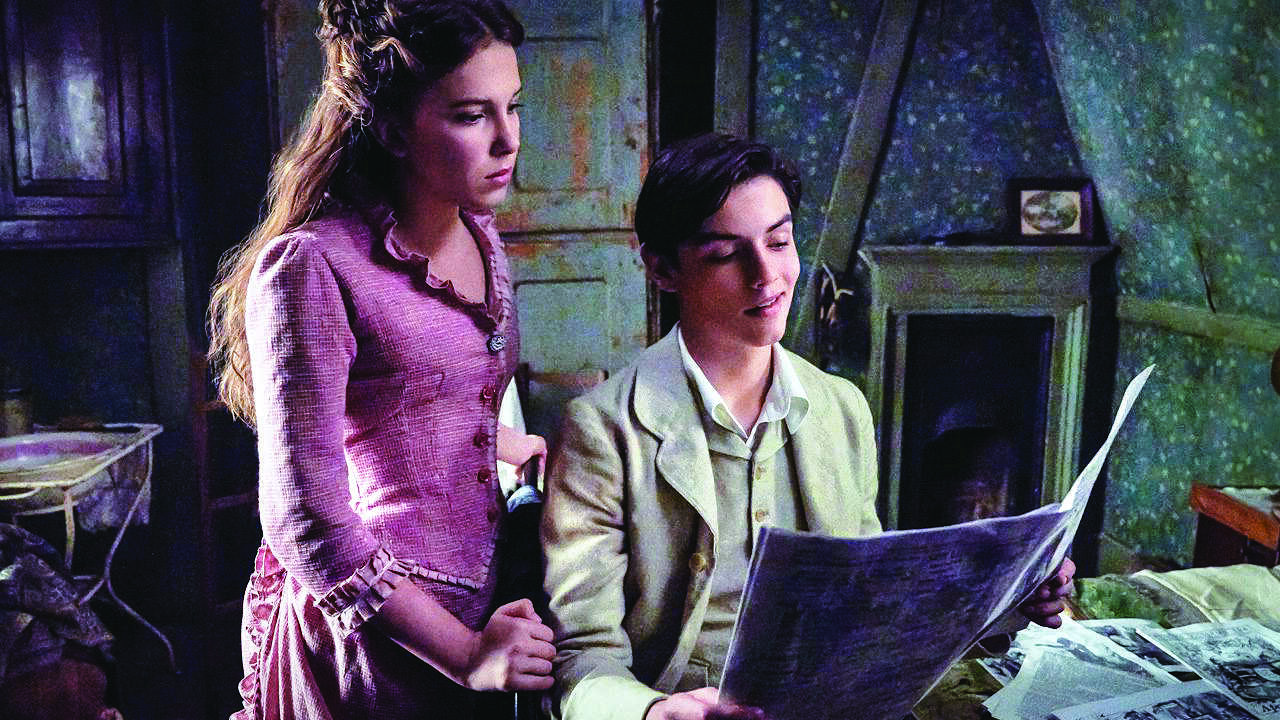 Streaming giant 'Netflix' recently unveiled a preview of its movie slate for the year 2022. The promo proudly shows off the streamer's most-awaited movies.

The projects, whose footage is shown in the promo, include 'Knives Out 2', 'Enola Holmes 2', 'The Adam Project', 'Pinnochio', 'The Gray Man' and others.

others break the fourth wall in the video and talk to the audience.

'Knives Out 2' is the sequel to Rian Johnson's acclaimed 2019 whodunit 'Knives Out'. Last year, it was reported that 'Netflix' had bought the rights to the movie's sequels in a hefty 450 million dollars deal.

'Enola Holmes 2' is the sequel to 2020's Harry Bradbeer detective movie, 'Enola Holmes'. The original film, starring Millie Bobbie Brown, Henry Cavill and Sam Claflin, was centred on the spunky, free-spirited teenage sister of Sherlock Holmes (Cavill) who does not accede to the shackles that Victorian society placed on women. The film was based on the book series of the same name by Nancy Springer.

Guillermo del Toro's 'Pinnochio', like the filmmaker's other 'fairy tale' movies, is darker than your usual movie on the wooden puppet. Pinocchio magically gets life in

the children's novel 'The Adventures of Pinocchio' by Italian writer Carlo Collodi but is dissatisfied with his condition and dreams of becoming a real boy.

del Toro stressed that his take on the character will not be family-friendly.

While speaking to 'Collider', he said, "If I said I want to do 'Pinocchio' for 85 million dollars, the answer is no because Pinocchio is set at during the time of Mussolini, a fascist dictator. So, it is not a film for all the family to enjoy."

'The Gray Man' is an action-thriller starring Ryan Gosling and Chris Evans. The film also stars India's Dhanush, Wagner Moura, Jessica Henwick and Julia Butters. The film is directed by the Russo Brothers, the makers of the last two 'Avengers' movies.