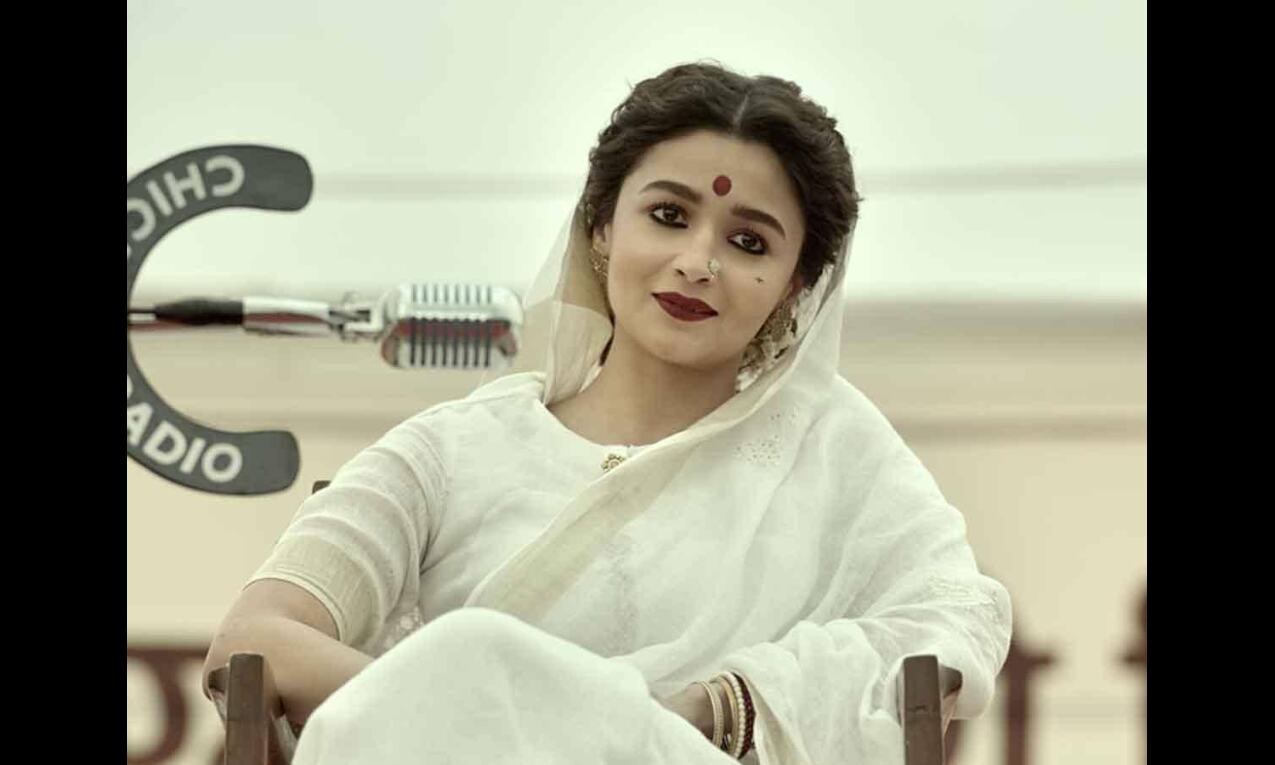 The Hindi film, headlined by Alia Bhatt in the title role, was released in cinemas on February 25.

Netflix India shared the date announcement of the film's digital release on its official Twitter page.

According to a video shared by the streaming platform, the film will also be available in Telugu.

Following the life of Gangubai, one of the most powerful, loved and respected madams from Kamathipura during the 1960s, the film is one of the biggest hits of the year as yet, amassing nearly Rs 130 crore at the box office.

It was the first collaboration between Bhansali, known for films such as "Devdas", "Bajirao Mastani" and "Padmaavat" and Bhatt.

Based on a chapter from S Hussain Zaidi's book "Mafia Queens of Mumbai", "Gangubai Kathiawadi" was backed by Bhansali Productions and Jayantilal Gada's Pen India Limited.

The film had its world premiere at the 72nd Berlin International Film Festival in February.

Bhansali has also joined hands with Netflix for his pre-Independence set project "Heeramandi", which marks his digital debut.

The upcoming series will explore stories of courtesans and the hidden cultural reality of Heera Mandi, a dazzling district, during pre-Independent India.