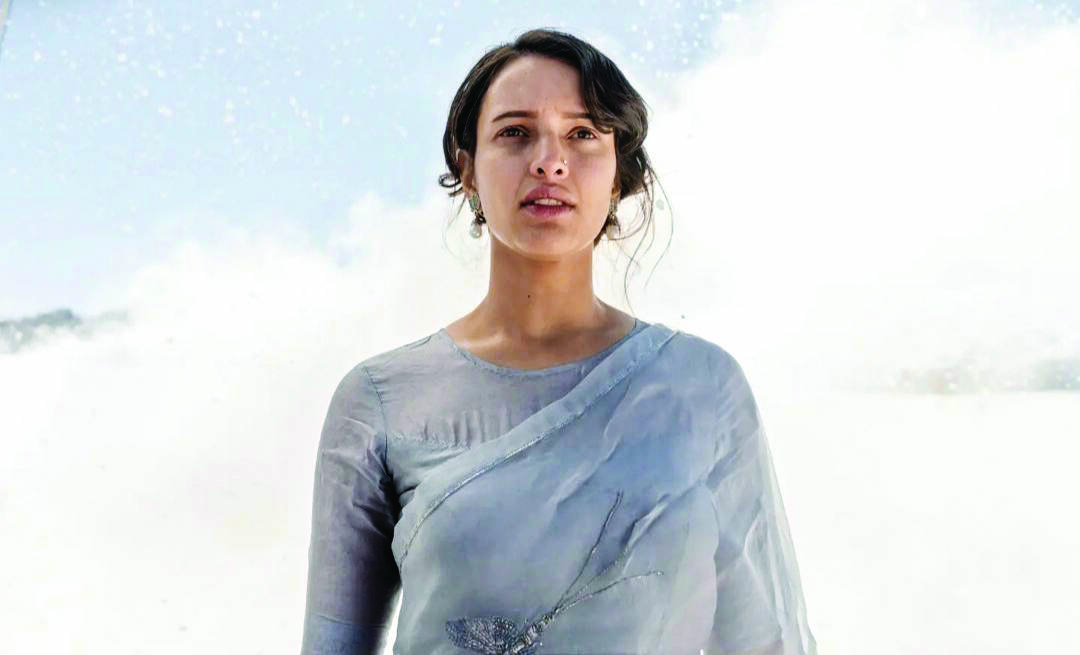 To make this International Women's Day special for their subscribers, streaming giant 'Netflix', under their campaign '#HerKahaniHaiZaruri', has revealed the first look of the principal female cast of their upcoming shows and films including 'Mai', 'Qala', 'Thar', 'Masaba Masaba 2', 'She' season two and 'Kathal'. However, the release dates of the upcoming films and web series are yet to be announced.

Next, people were offered a glimpse of the female leads - Fatima Sana Shaikh and Mukti Mohan, of revenge drama, 'Thar'. The film has Anil Kapoor pitted against his son Harsh Varrdhan Kapoor. The caption of Fatima and Mukti's photos read, "There is more to people and places than what meets the eye. But right now, it is all eyes on Fatima Sana Shaikh and Mukti as they get ready to take the desert by the storm in 'Thar'. Coming soon on 'Netflix'!"

Later, Sakshi Tanwar's first look from her upcoming web series, 'Mai' was also revealed. Along with her, her co-actors Raima Sen and Wamiqa Gabbi were also introduced to the audience. Describing the series, which is produced by Anushka Sharma's 'Clean Slate Filmz', the OTT giant wrote, "Sakshi Tanwar is back to rule our screens alongside Wamiqa Gabbi and Raima Sen! 'Mai' is the story of how far a mother will go to care for the ones she loves. Arriving soon on 'Netflix'."