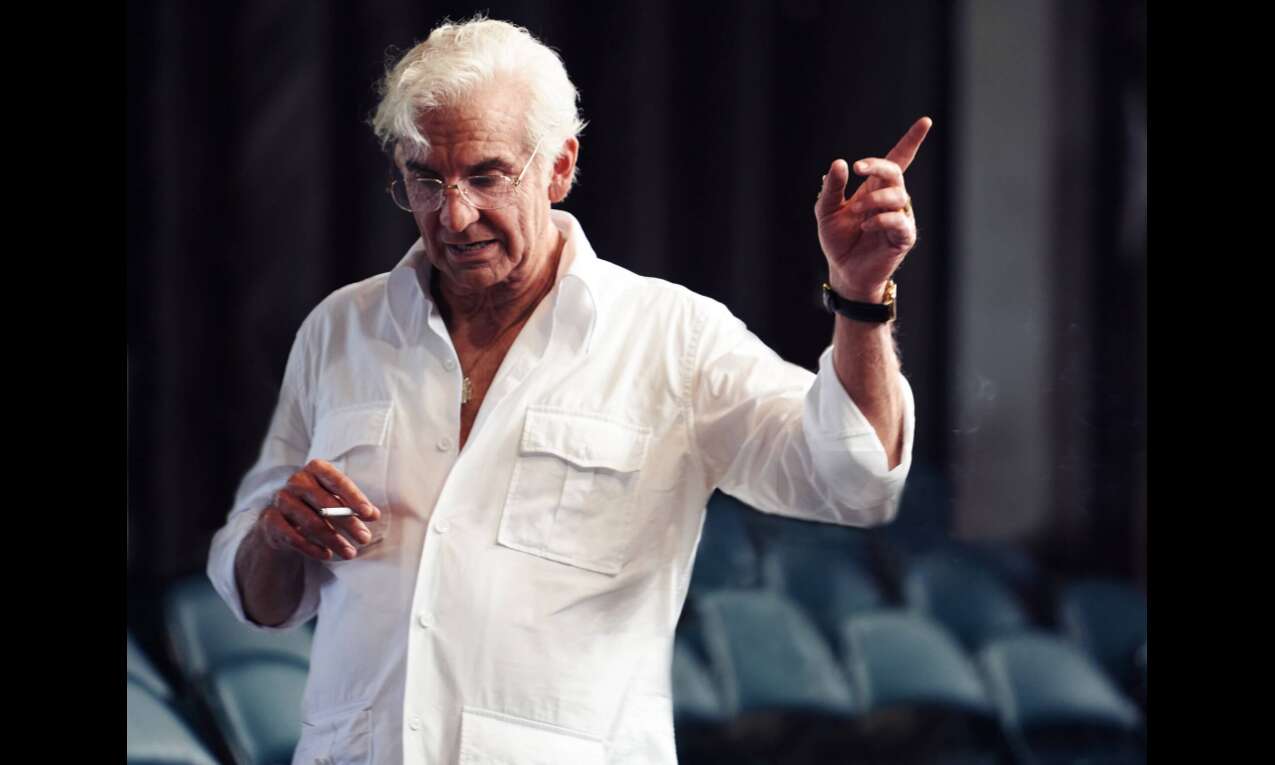 Los Angeles: Netflix has released the first images from its upcoming film "Maestro", based on the life of legendary composer Leonard Bernstein and starring Bradley Cooper and Carey Mulligan.

The streamer on Monday shared four pictures from the set of "Maestro" on social media which trace the life of a young Bernstein (Cooper) with his wife Felicia (Mulligan).

The stills also showcase Cooper as an elderly Bernstein as he conducts an orchestra.

According to Netflix, "Maestro" will chronicle 30 years of Bernstein's life who rose to fame after he was tasked with conducting the New York Philharmonic when he was 25. His career skyrocketed when he wrote and composed the music for the iconic Steven Spielberg film "West Side Story".

The movie portrays a love story between Leonard and Felicia from when they met in 1946 and through a 25-year marriage and three children: Jamie Bernstein, Alexander Bernstein and Nina Bernstein Simmons.

"Maestro" also marks Cooper's first directorial effort since 2018's "A Star Is Born", another film on a musical artist in which he also starred.

Netflix has yet to announce a release date for the film.