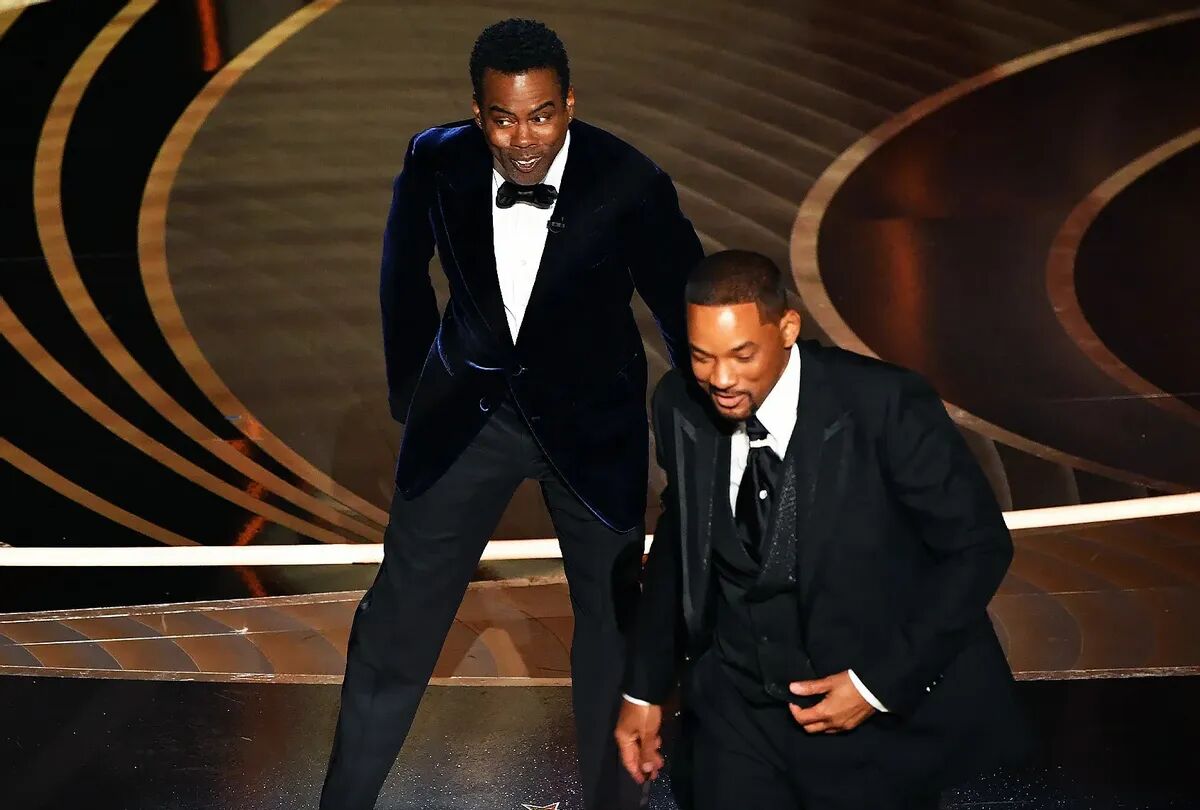 Hollywood actor Will Smith has started to face the repercussions of his infamous slap at the Academy Awards ceremony this year. As per a report in The Hollywood Reporter, Netflix has slowed down the production of Smith's action-thriller, Fast and Loose.

Smith slapped the Oscars presenter and comedian Chris Rock after he made a joke about his wife Jada Pinkett Smith's physical appearance during the award ceremony.

A week ahead of the Academy Awards, filmmaker David Leitch pulled out of Fast and Loose and moved on to Ryan Gosling's Fall Guy. Upon his exit, Netflix was keen on getting a new director for the Smith starrer. However, after the Oscars 2022 fiasco involving Smith, "Netflix quietly moved the project to the back burner" reported The Hollywood Reporter.

Will Smith is supposed to play a crime boss in Fast and Loose. He plays a man who discovers he's been living two lives, one as a crime kingpin and the other as a secret CIA agent.

Not just Fast and Loose, there are chances that Smith might be taken off from his other upcoming projects as well. Three talent agents associated with the actor's upcoming films, who were granted anonymity to describe private negotiations, told New York Times that there had been indications that at least some of his upcoming projects could be hanging in the balance.

Smith currently has Apple's high-prestige drama Emancipation, a remake of Planes, Trains and Automobiles in which he would star opposite Kevin Hart and the second installment of a travel series for National Geographic on Disney+ in his kitty.