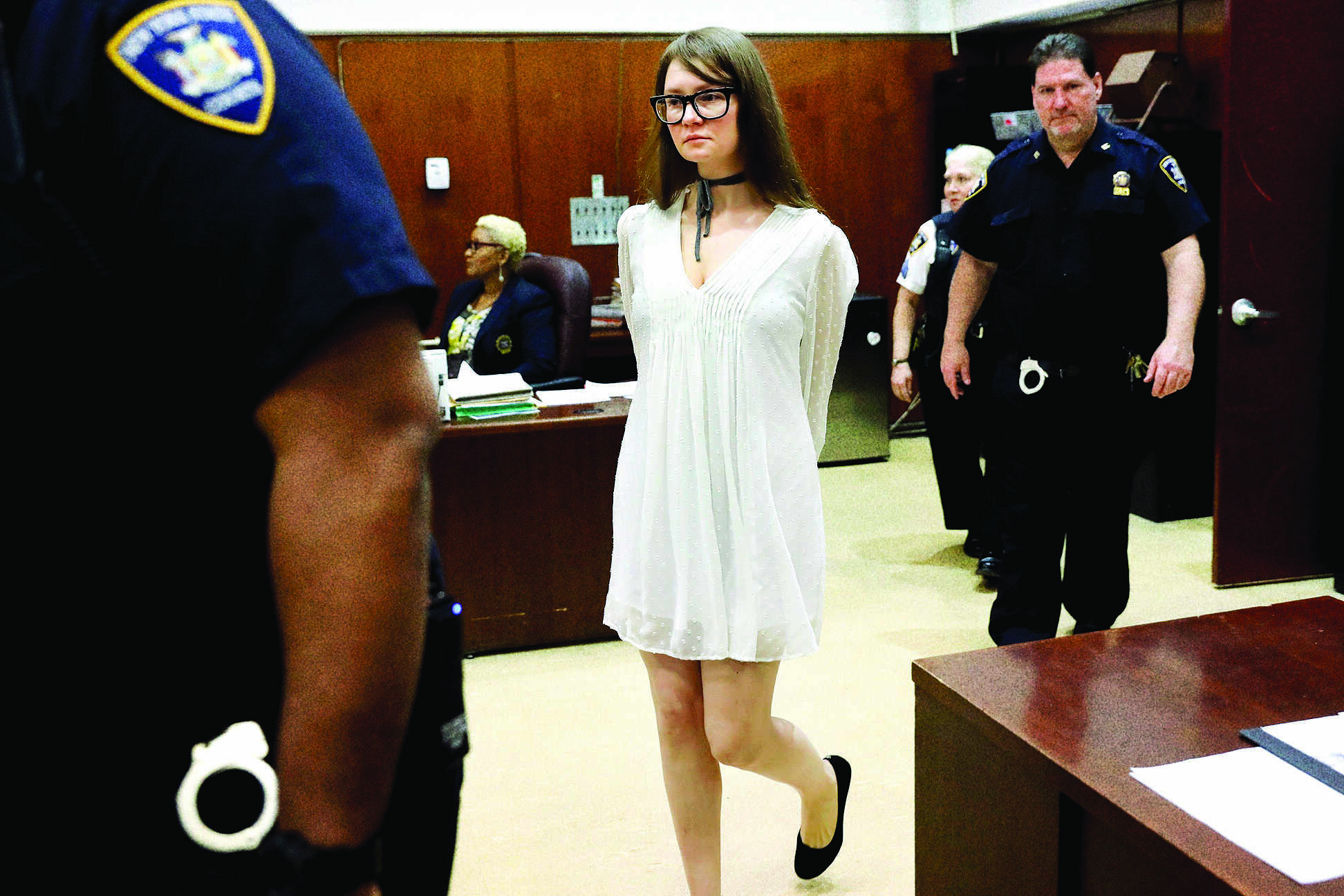 The convicted Russian-German fraudster Anna Sorokin, who pretended to be a German heiress under the name Anna Delvey, has been paid a huge sum by the streaming platform 'Netflix' in place of adapting her story for a Shonda Rhimes-created series titled 'Inventing Anna', reported 'Deadline'.

'Insider' also reported that the streamer paid her 320,000 dollars to adapt her story of how she scammed the rich for TV. Anna became infamous among New York's elite, claiming to be a German heiress with a 60 million dollars trust fund fortune.

Anna's story grabbed the headlines in 2018 after 'New York Magazine' revealed her plan to create a mixed-use development by borrowing money from banks. During Sorokin's life as a jet setter, she obtained hundreds of thousands from her wealthy friends with the promise of paying them back, which she never did.

Her scheme hit a roadblock in 2017 after her arrest on grand larceny charges for which she was found guilty in 2019. Sorokin used most of the money received from Netflix to settle the court cases against her.