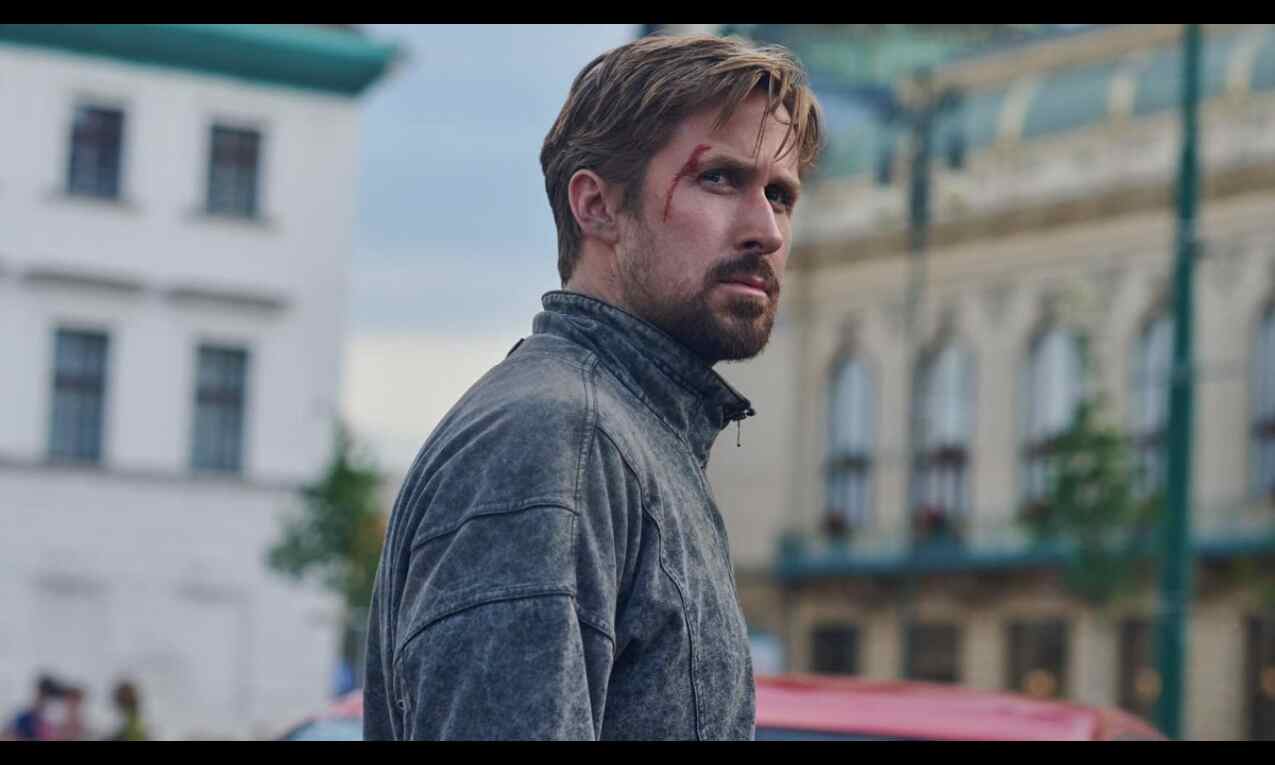 Mumbai: Netflix is developing a sequel to its latest release "The Gray Man" with Ryan Gosling reprising his role as CIA mercenary Court Gentry, aka Sierra Six.

According to a press release issued by the streamer, the team is also working on a spin-off movie set to explore different elements of "The Gray Man" universe.

Filmmaker-duo Joe Russo and Anthony Russo will return as directors for the sequel. "The Gray Man" co-writer Stephen McFeely will pen the script.

"The audience reaction to 'The Gray Man' has been nothing short of phenomenal. We are so appreciative of the enthusiasm that fans across the world have had for this film. With so many amazing characters in the movie, we had always intended for the Gray Man to be part of an expanded universe and we are thrilled that Netflix is announcing a sequel with Ryan, as well as a second script that we're excited to talk about soon," the Russo Brothers said in a joint statement.

The Russos and AGBO's Mike Larocca will produce the sequel along with Joe Roth and Jeffrey Kirschenbaum for Roth Kirschenbaum Films.

The sequel and spin-off announcements come days after "The Gray Man", based on Mark Greaney's 2009 novel, was released on Netflix.

As per the streaming platform, the spin-off film will be written by acclaimed screenwriters Paul Wernick and Rhett Reese. Plot details are currently under wraps.

"With 'The Gray Man', the Russos delivered an edge-of-your-seat spectacle that audiences around the world are loving. We're excited to continue to partner with them and the team at AGBO as they build out The Gray Man universe," said Scott Stuber, Head of Global Film at Netflix.