'Nervous about my digital debut' 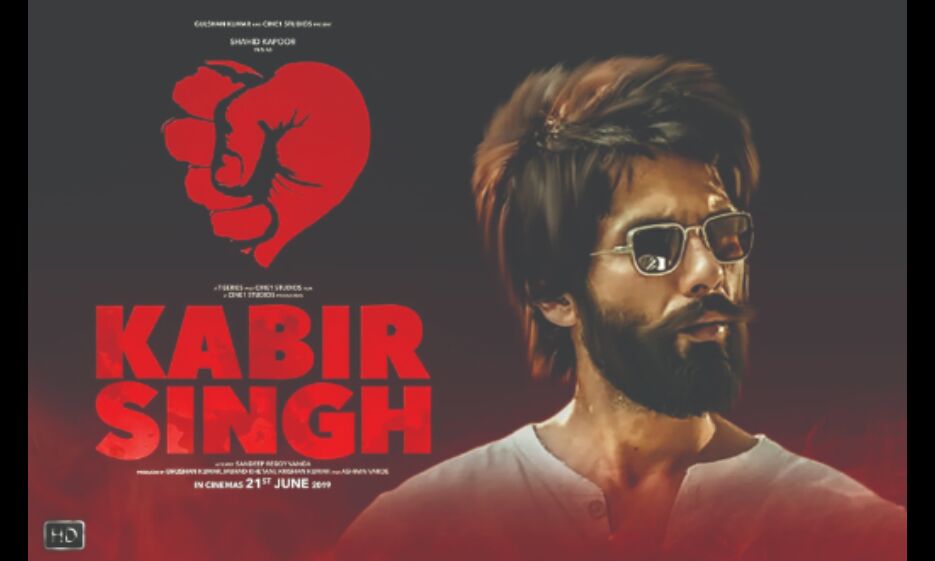 Mumbai: Ahead of his digital debut, Bollywood actor Shahid Kapoor shared that he is 'nervous' about venturing into a new medium.

Kapoor, the star of movies such as 'Jab We Met', 'Kaminey', 'Haider' and 'Kabir Singh', is headlining an untitled series, created and written by Raj Nidimoru and Krishna DK of 'The Family Man' fame for OTT streamer 'Amazon Prime Video'.

During an 'Instagram Live' session on the evening of June 21, the actor said that his success in the movies does not guarantee acceptance on OTT platforms.

"I'm very nervous about making my digital debut because I feel that actors who might have been liked and loved on the big screen, might or might not be appreciated on a digital platform," said Kapoor.

The 40-year-old actor was interacting with his fans to celebrate two years of his 2019 blockbuster 'Kabir Singh'.

"The long-form formats are more difficult to pull off because actors have to ensure that the audiences continue to remain interested in their characters," stated the 'Mausam' star.

He added, "You cannot just be okay if people like you for a couple of hours. They need to be interested in your character, connect with you and you need to hold their attention for nine to 10 episodes. I do not think I'm experienced in that space. So it would be interesting to see how people react to me on that platform."

The actor further said that he always wanted to feature in long-form content as it offers scope to flesh out a nuanced portrayal of a character.

"Most of the time when I have finished my movies, whether it was 'Haider' or 'Kabir Singh', I always used to hope I have been able to bring out every aspect of this character. When you have more time, it allows you to share more of him with the audience," revealed Shahid.

He mentioned, "It will be interesting to see how they respond to that, whether they like me in that space and whether I will be able to do something different as opposed to what I do in a movie."

Kapoor, however, was tight-lipped about the much-awaited series.

The actor said that he was 'not allowed to say much' but teased that the project would be a departure from his previous works.

"I have loved Raj and DK's work for a while. I enjoyed seeing 'The Family Man' and I loved season two. The web series is very different from anything that I have ever done. It is going to be exciting. It is a quirky crime drama," he said.