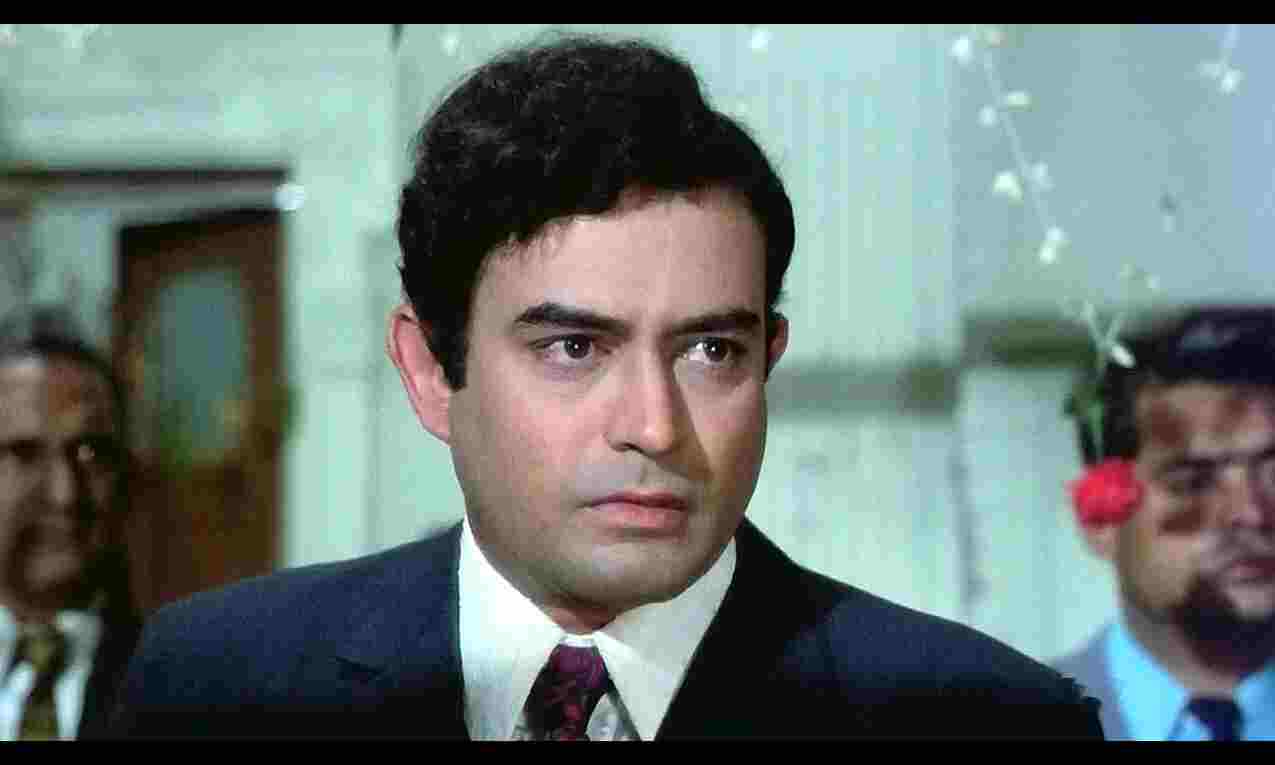 New Delhi: A new biography of actor Sanjeev Kumar looks at his versatile life and career and also brings to light many firsts he had to his credit - using prosthetic make-up in Hindi cinema, playing nine roles in one movie and being part of one of the first films to be banned in independent India.

Written by his nephew Uday Jariwala and Reeta Ramamurthy Gupta, "Sanjeev Kumar: The Actor We All Loved" will be published by HarperCollins India ahead of his birthday on July 9.

It has an endorsement from Prime Minister Narendra Modi and comprises personal essays by Kumar's friends Gulzar, Randhir Kapoor and co-stars Sharmila Tagore, Moushumi Chatterjee, and Tanuja among others.

Jariwala says this book is a labour of love and it has taken almost four years to complete.

"It is an authentic representation of his life. For the first time, his fans will get to know him up close as he really was," he says.

Co-author Gupta adds: "The one thing that stands out for me when I was writing this book was that all of Sanjeev Kumar's friends told me, 'Please write a happy book because Haribhai was a happy man.' I believe that's what we have achieved with the book."

HarperCollins India Executive Publisher Udayan Mitra says this book is a "wonderful tribute to the actor we all loved, with accounts from many luminaries in the film industry who knew Sanjeev Kumar intimately".

This is a biography that will bring back memories of a golden age of Indian cinema for many readers, he adds.

Modi describes Kumar as natural and one of the most powerful actors.

The authors say their book aims to unearth what's not commonly known about Kumar or Haribhai, as he was popularly known. Born on 9 July 1938, Harihar Jethalal Jariwala began his film journey with black-and-white cinema. He was a mainstream hero doing the action, romance and stunt films convincingly before a premature paunch asserted itself.

Kumar was the antithesis of the typical Bollywood hero doing romance and action. Not one to crave glamorous roles, he was more interested in versatility. From his mature roles in films like "Mausam" and "Aandhi" to his comic timing in "Angoor" or the angst of a person with disabilities in "Koshish" - he was truly a thinking man's actor. His expressive face, inflections and pauses and natural ease for lip-syncing. All of it made him the complete package.

As an actor, he has many firsts and crazy risks to his credit.

"He was the first actor to introduce prosthetic make-up in Hindi cinema in 1981 with 'Chehre Pe Chehra'. He was also the first actor to play nine different roles in one Hindi film, 'Naya Din Nai Raat'. It may also be said that Hari's 'Aandhi' was one of the first films to be banned in independent India," the book says.