Neil Gaiman's 'The Sandman' to get Audible Hindi adaptation 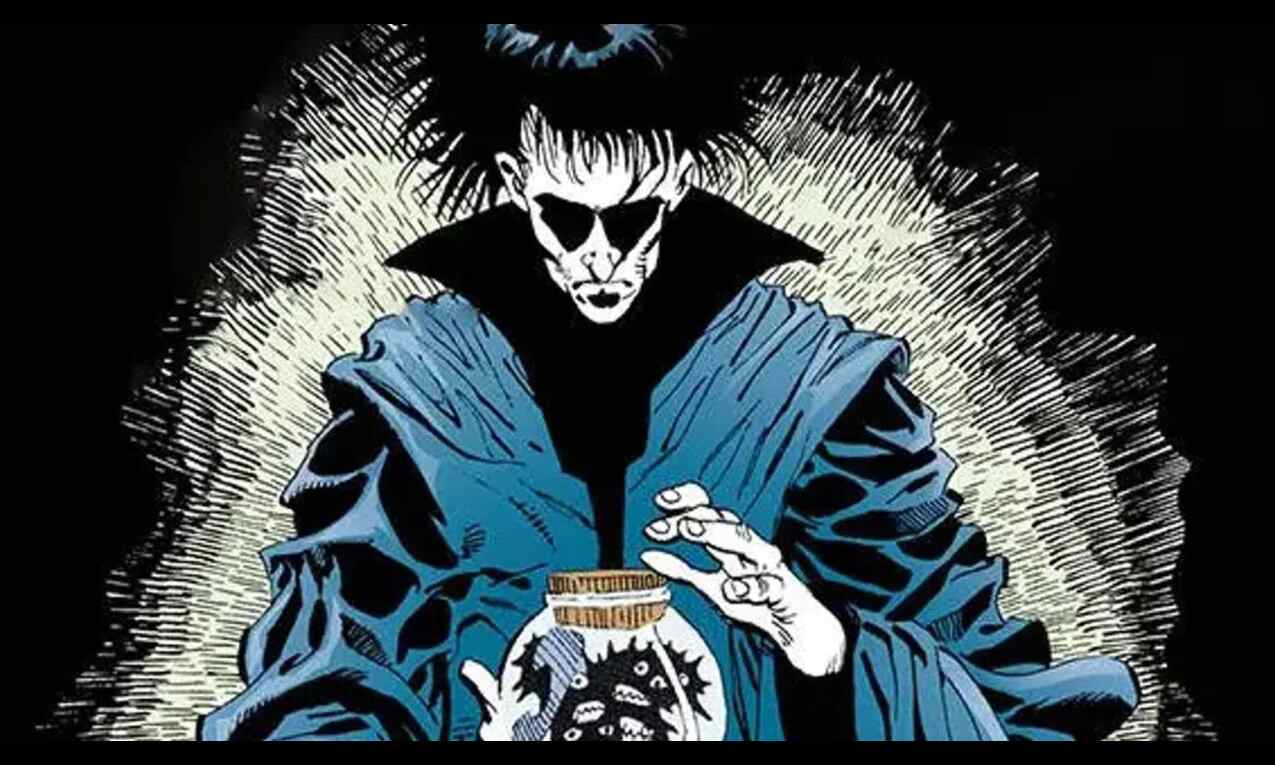 Mumbai: Indian actors Tabu, Manoj Bajpayee, Adarsh Gourav and others have been roped in for Audible's Hindi edition of author Neil Gaiman's popular novel "The Sandman".

Gaiman created "The Sandman alongside artists Sam Kieth and Mike Dringenberg and it was originally published by DC Comics' Vertigo imprint.

Audible is an Amazon-owned company that produces audio entertainment content.

Actor James McAvoy had played Dream in the international version of the audio-drama series.

According to the official plotline, the story begins with an occultist who attempts to capture the physical embodiment of Death in a bargain for eternal life.

But he instead mistakenly traps Death's younger brother Dream, another of the seven god-like siblings known as The Endless who oversee aspects of human existence, including Desire and Despair Destiny, Destruction and Delirium.

After 70 years of imprisonment, Dream finally escapes, embarking on a quest to reclaim his lost objects of power and rebuild his kingdom, the world of sleep and imagination called The Dreaming.