Ncuti Gatwa named next Doctor in 'Doctor Who' 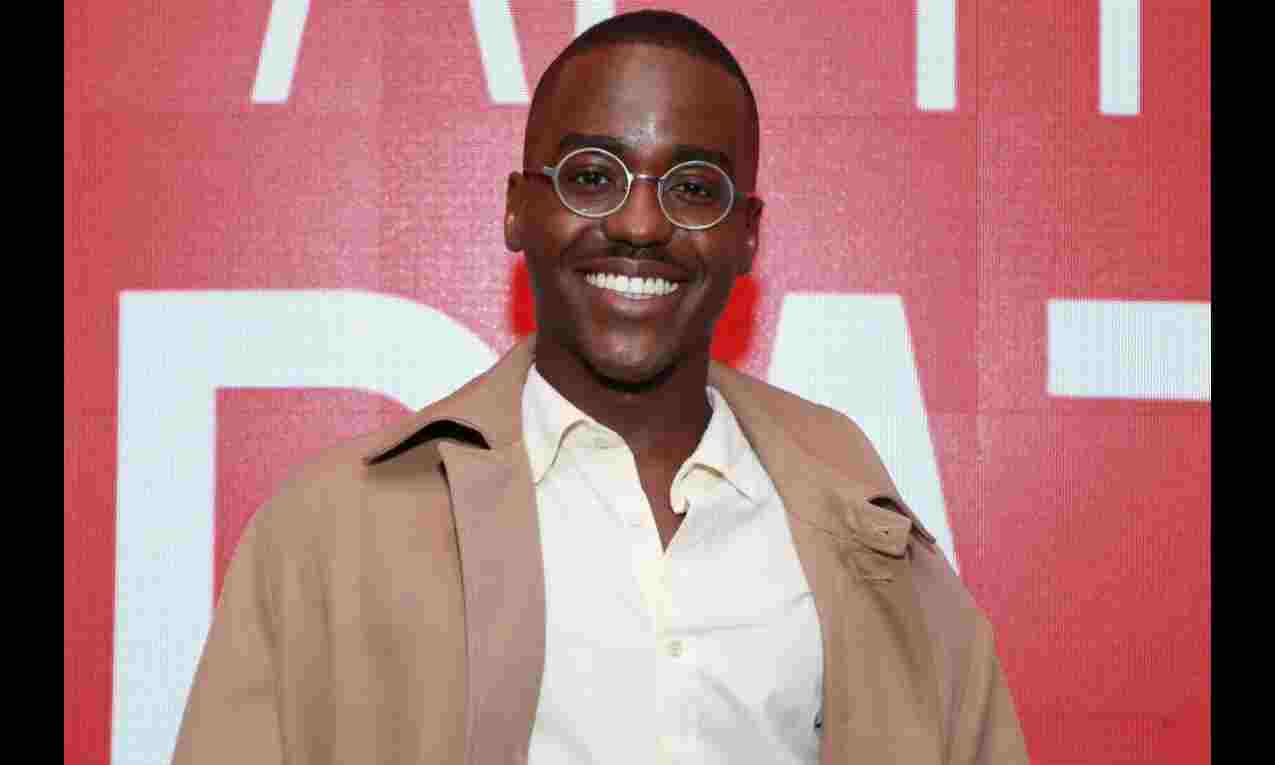 London: Ncuti Gatwa, best known for the Netflix series "Sex Education", will be the new Doctor in the long-running BBC series "Doctor Who".

According to BBC News, Gatwa will step in for the outgoing Timelord Jodie Whittaker and will become the first Black actor to play the iconic character.

Scottish actor Gatwa, who was born in Rwanda, said he is "deeply honoured, beyond excited" and "a little bit scared" to take on the show.

"This role and show mean so much to so many around the world, including myself and each one of my incredibly talented predecessors have handled that unique responsibility and privilege with the utmost care. I will endeavour my utmost to do the same," the 29-year-old said.

Showrunner Russell T Davies said Gatwa "dazzled us" in his audition to play the 14th incarnation of the Doctor.

"Sometimes talent walks through the door and it's so bright and bold and brilliant, I just stand back in awe and thank my lucky stars," Davies, who is returning as the programme's showrunner after leaving the series in 2009, said.

Gatwa will make his debut as the Time Lord in 2023 and Whittaker will sign off in a special episode to be aired later this year.

Whittaker, also known for shows such as "Broadchurch" and "Black Mirror" and films "Venus", took over as Doctor Who in 2017 as the first female doctor.