Nayanthara to make her Bollywood debut opposite Shah Rukh Khan 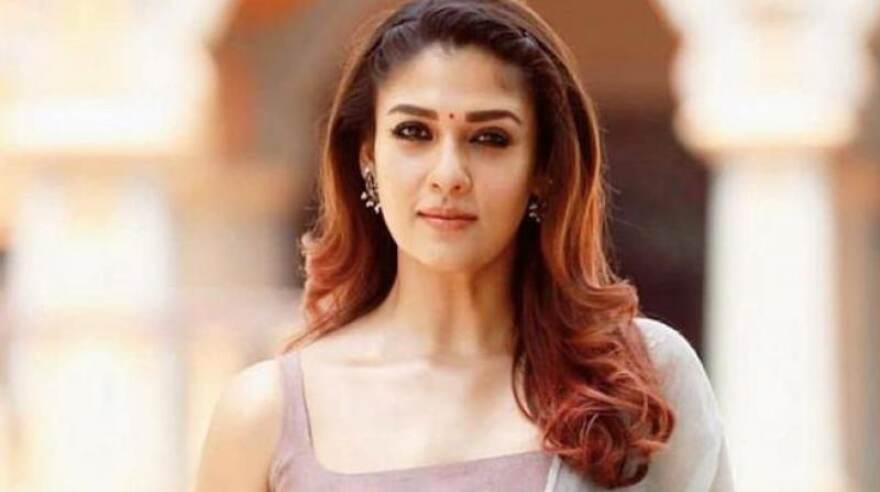 Mumbai: South star Nayanthara is set to make her debut in Hindi cinema with Shah Rukh Khan's next film, to be directed by Atlee.

The 36-year-old actor, who predominantly appears in Tamil, Telugu and Malayalam films, is known for titles like "Chandramukhi", "Ghajini", "Sri Rama Rajyam", and "Puthiya Niyamam".

Khan is currently working on Pathan and a call will be taken whether to begin shoot on Atlee's film or filmmaker Rajkumar Hirani's movie, the insider added.

On Wednesday, Disney+ Hotstar announced that Nayanthara's upcoming Tamil feature film Netrikann will be released on the streaming platform.

The actor will next be seen in Rajinikanth's action-drama Annaatthe and Kaathu Vaakula Rendu Kaadhal , a romantic-comedy also starring Vijay Sethupathi and Samantha Akkineni.