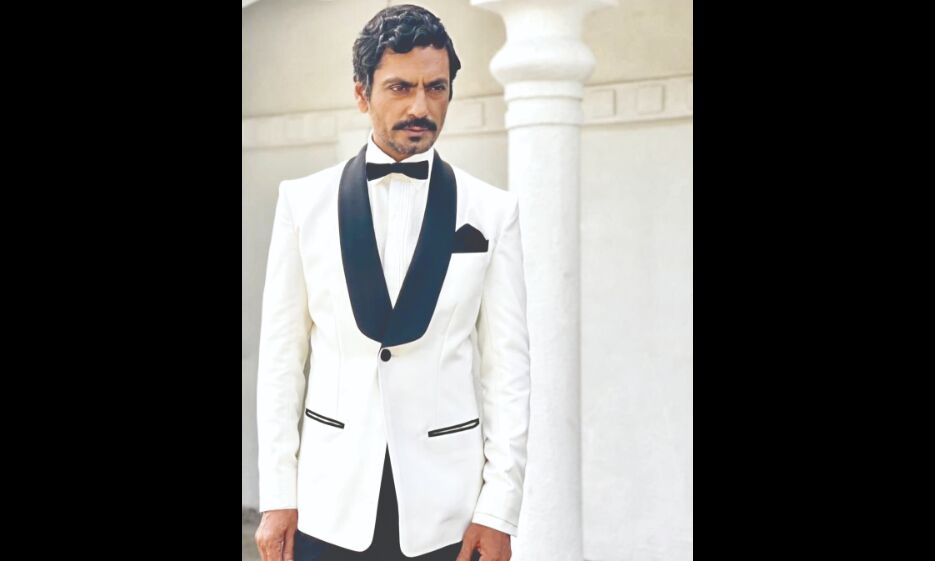 Sharing a few pictures from the wrap-up party, Nawazuddin wrote, "The beautiful process of filming 'Tiku Weds Sheru' is completed today. Team Tiku Weds Sheru 's energy and dedication were unmatchable in all the departments. Kangana Ranaut has been a very supportive creative and endearing producer. Avneet is a gifted actor and a stunning dancer. Director Sai Kabir, your creativity is superlative and director of

photography Don Fernando, you are a magician behind lenses. All my co-actors, you guys have inspired me and pushed me to give my best in this film. This joy ride comes to an end. It is a wrap."

Nawazuddin Siddiqui had earlier opened up about Kangana Ranaut being the film's producer and had shared that she is passionately involved with the project.

"I can see how she has been contributing towards every aspect of the film. Both of us are excited about the film. During the script discussion stage, we have seen how we could understand the sensibilities, so hopefully this film is going to be something else," Nawaz had told a leading news agency.

Talking about her views, which often make national headlines, he had said, "It is her thought process and I am no one to question her. As a person too, I like her a lot. She is a sweet person. She is simply amazing and brilliant at her job. Also, every human being has a different thought process and I do not think that should be a problem for anyone."