Nawazuddin Siddiqui to star in US indie film 'Laxman Lopez' 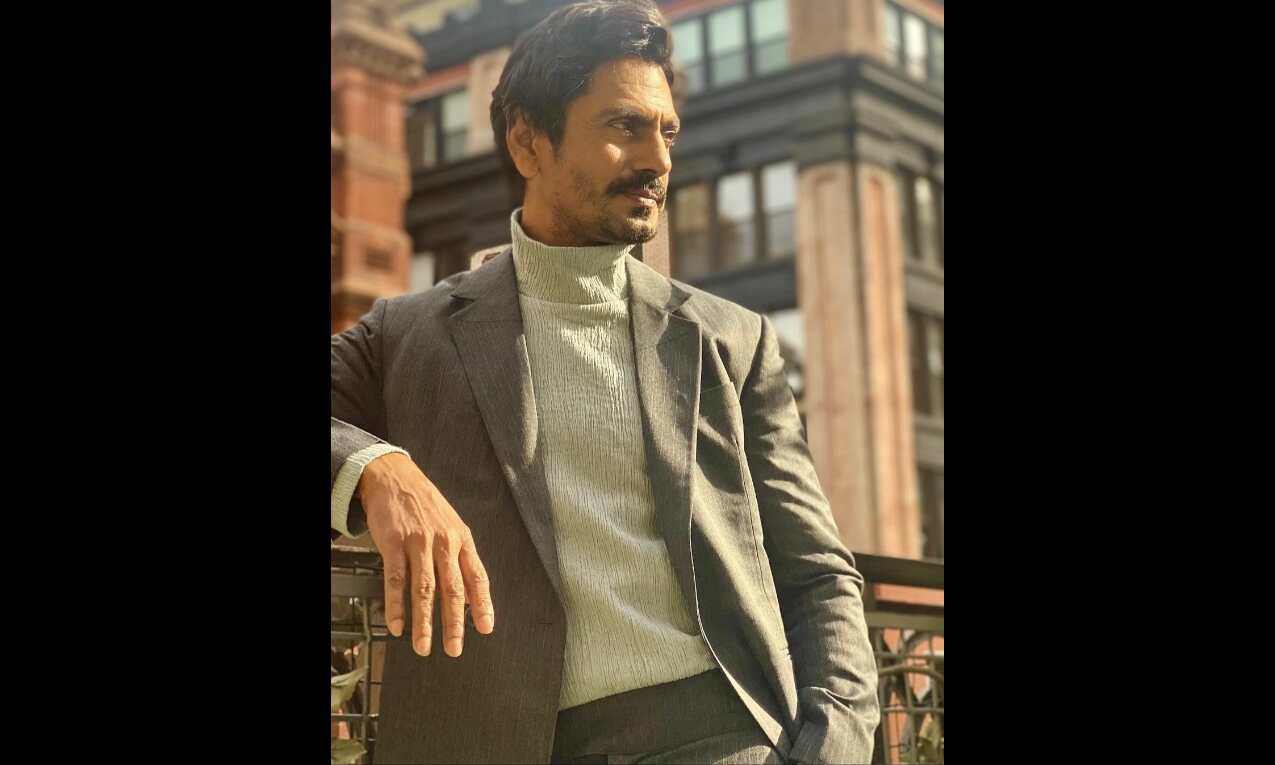 Nawazuddin Siddiqui has bagged the lead role in the US indie film, 'Laxman Lopez'. Touted to be a Christmas-themed film, the project will be directed by Roberto Girault. The filmmaker has helmed several hits including 2017's 'La Leyenda Del Diamante', 2015's 'Los Arboles Mueren de Pie' and 'El Estudiante' from 2009. The filming will begin at the end of the year and will take place entirely in the US. Further casting details will be announced closer to production. Lalit Bhatnagar, who has written and co-produced the horror film 'Little Darling', will bankroll the project.

Currently, Nawaz, who is in Cannes as part of the Indian government delegation, said in a statement, "The narration had me excited for multiple reasons. For starters, the opportunity to work in a Christmas movie is something very different and immediately had my attention. The director, Roberto Girault, has shown his power and command over the camera, and the way he can unveil new sides to an actor. It is a welcome challenge that I often yearn for. And most importantly, the name, 'Laxman Lopez,' had me instantly curious."

Girault said that when he first read the script, his mind 'navigated' to Nawaz.

"I have seen a few of his works and know that this role will bring out a lesser-known vulnerable side to him. It is a project that is sure to leave people with a smile on their face," he said.

Nawazuddin Siddiqui is considered one of the most prolific and versatile actors in India. He has starred in a wide range of genres.