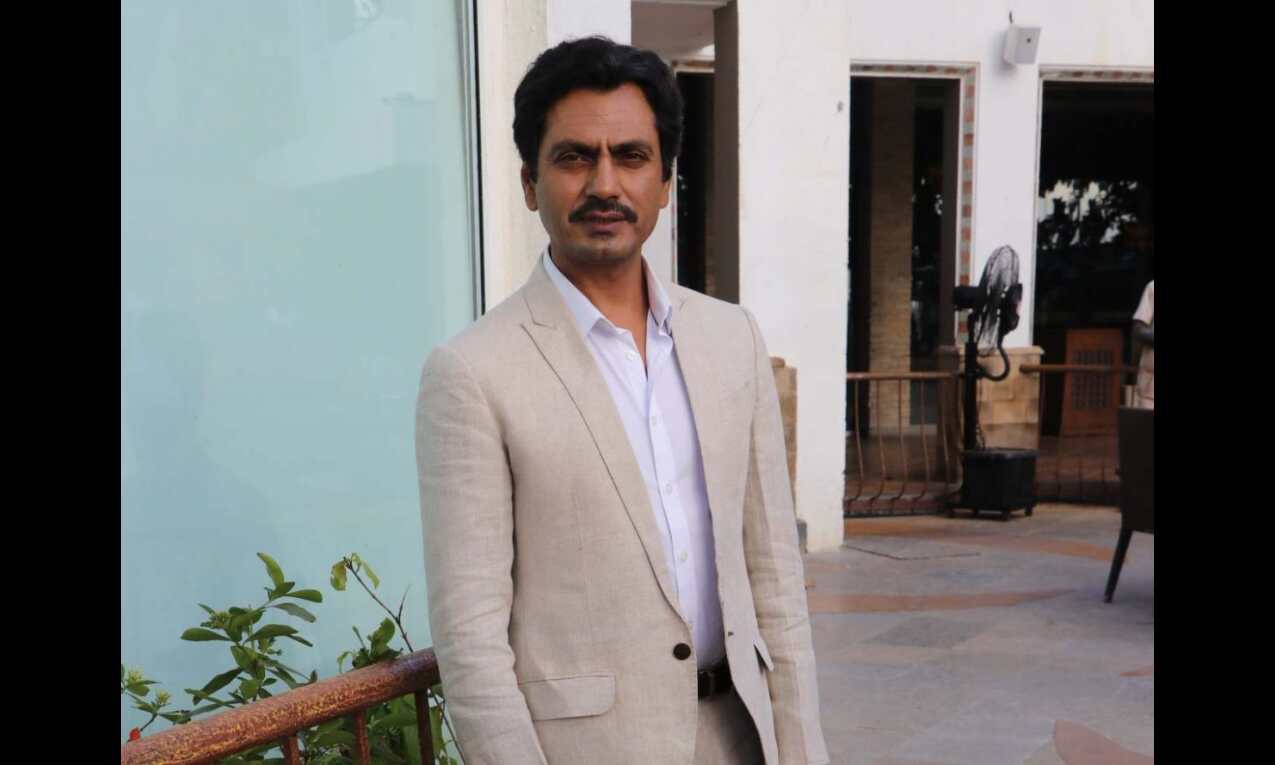 Billed as a quirky love story with a social message about being comfortable in your own skin, the film is directed by Navaniat Singh.

In an Instagram post on Wednesday night, Siddiqui shared the news about the completion of the shoot.

Sanon, who is making her acting debut in Bollywood with this film, expressed gratitude to her director, producer and co-actors for helping a newbie like her evolve as an actor.

"Just finished shooting for my debut film #NooraniChehra and the feeling is unreal! So much love and respect for the entire team that helped this 'newbie' evolve into the beauty and depth of HIBA. Learnt so much from each one of you @nawazuddin._siddiqui sir @jassie.gill @lilletedubeyofficial @dollyahluwalia @sonnalliseygall @aasifkhan_1 @officialzakirhussain #shaguftaali @ram_naresh_diwakar," she wrote with a picture of Siddiqui.

Sanon, who has featured with Akshay Kumar in music videos, also thanked her director Singh for guiding her all along and yet allowing her to have her own vision of the character.

"So lucky to have had you as my director and friend. Thank you to my producers for believing in me and my potential. I hope I didn't let you guys down. A fun ride comes to an end, see you all in theatres," the newcomer, who is the sister of actor Kriti Sanon, wrote.

The film is presented by Panorama Studios, Wild River Pictures, in association with Pulp Fiction Entertainment.