'Nationalism needs a villain; patriotism is pure love for country' 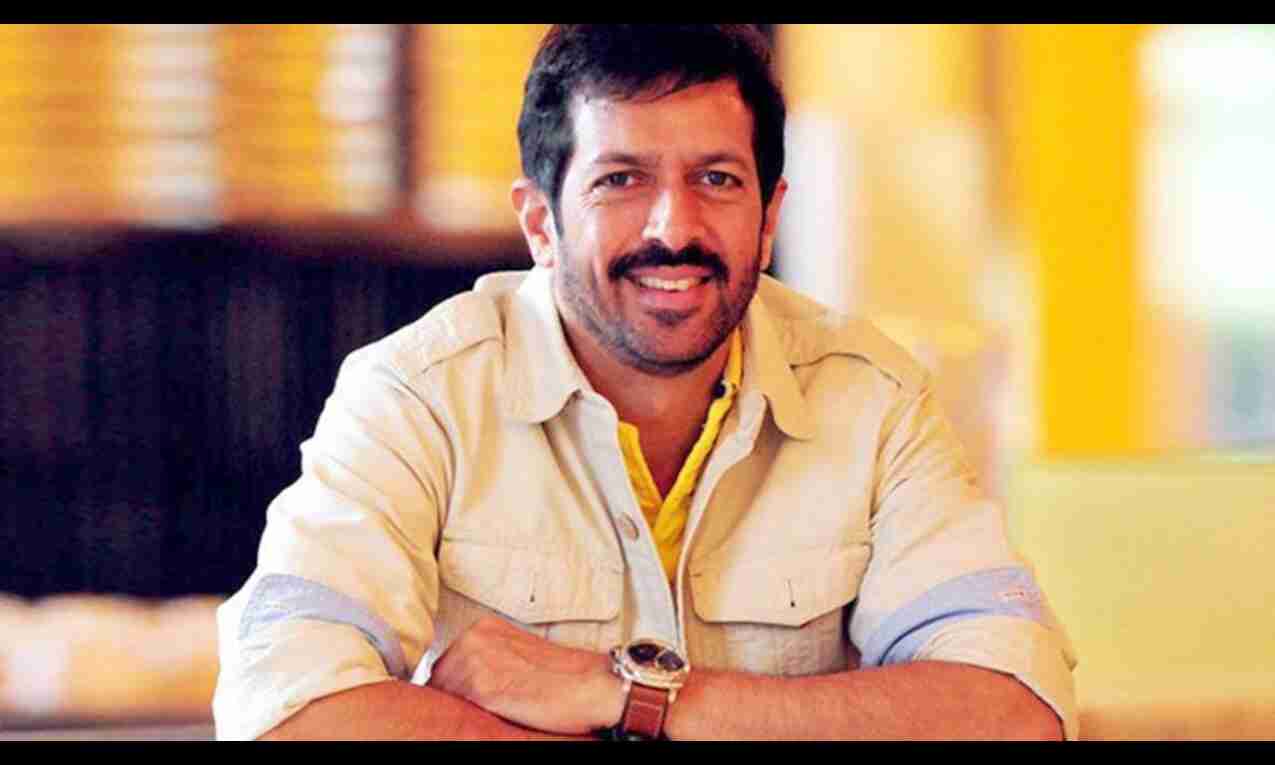 Mumbai: Filmmaker Kabir Khan on Saturday said there is a difference between patriotism and nationalism in cinema as he believes that there is no requirement of a "counterpoint" when showcasing love for the country.

The director, known for films such as Kabul Express, New York, Bajrangi Bhaijaan and 83, said his movies are a reflection of his own personality and every subject has its own demand.

"Every filmmaker should have their own reflections (in the films that they make). We sometimes show tricolour in the films but today there is a difference between patriotism and nationalism," he said.

With his last film "83", which chronicled India's 1983 World Cup win under Kapil Dev's captainship, Khan said he tried to show patriotism in it.

"When we saw 83 (world cup victory) the way we would express patriotism that came from within me and that is what I have tried to show in the film. There is no formula. There are films in which I have shown tricolour, some have worked, some haven't," he added.

Khan was speaking at the ABP Network's Ideas of India summit on the subject Discussion on the cultural revival' along with his colleagues, filmmaker Aanand L Rai and Nagesh Kukunoor, with journalist Shobha Yadav.

When asked how he reacts to a section of people from society who ask him to go to the neighbouring country Pakistan, Khan said he feels bad but at the same time, he believes it is all due to social media that has given people the liberty to say anything to anyone.

"One couldn't say to you in person about what they felt ten years ago out of respect and love but today there is no responsibility of owning your own words. It does feel bad. But that is the reality we are living in. I have realised the toxicity or negative impact of social media is more than the positive impact," he added.

The filmmaker stressed that he is not there to fight but to narrate stories and believes every story evokes emotion, that people may like or may not like.

"My name is Khan and (hence I am told) 'Go to Pakistan'. And I have been to Pakistan once and Lakshar said to go back to India, so I am neither here nor there. If you show stories, then it evokes every kind of emotion and it is okay," Khan added.

Rai, who is credited with weaving small-town stories and tackling taboo subjects in his films, said cinema is a reflection of society.

"To me, it's the youth of today who give me strength to narrate stories about taboo subjects. They also give me clarity and a progressive approach. So, stories that I couldn't narrate 10 to 15 years ago, I can do now because there is an audience for it. And maybe that's how we can take our country ahead in a progressive way," the Atrangi Re director said.

Kukunoor, best known for critically-acclaimed films like Hyderabad Blues, Iqbal, Dor and Dhanak, believes it is easy to make a film today as there are different avenues, especially the OTT platforms.

"Thankfully, because of OTT, we are not scared of telling stories. I have always made films that made sense. I have not cared about how it will reach the audience and I haven't paid attention to the business of cinema which is unfortunately very essential. For me, OTT is a blessing, there are some numbers that the OTT feeds you, you take it or leave it," the 54-year-old filmmaker said.

When asked if they have seen Vivek Agnihotri's "The Kashmir Files", based around the exodus of Kashmiri Pandits from the Kashmir Valley in the 90s, the three filmmakers said they haven't.

Khan said, "I make films and narrate a story, some like it and some don't like it. I don't think any filmmaker is trying to prove a point, we are out there to narrate a story. We don't make a film with an agenda. We only make it when we have a story that excites us."

Rai said he doesn't believe the audience sees a movie based on anyone's view.

If a good film touches people, they see it. I don't think the audience sees a film based on any person, he added.

Kukunoor simply said a film succeeds only if there is an audience for it and it fails because there is no audience to see it.