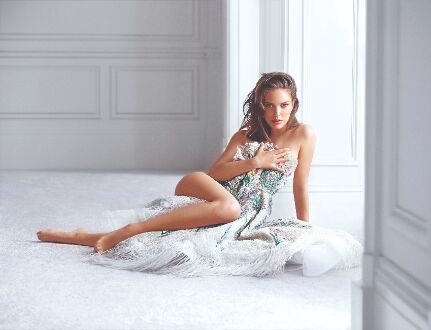 Los Angeles: Oscar winner Natalie Portman has stepped down from HBO Films' 'The Days of Abandonment' due to "unforeseen personal reasons".

The project, which was announced in April this year, was based on Italian author Elena Ferrante's 2005 bestselling novel of the same title. It was due to begin filming soon in Sydney, Australia.

In a statement issued to 'The Hollywood Reporter', the premium cable network said they have decided to not move forward with the TV movie.

"Due to unforeseen personal reasons, Natalie Portman has stepped down from HBO Films' 'Days of Abandonment' prior to the start of filming. Unfortunately, the production will not move forward.

"We are very sorry we won't be able to bring this beautiful story to the screen with our talented writer/director and cast. We send our sincere thanks to our cast, producers, and crew for all their passion and hard work," HBO said in a statement.

The film, that was in pre-production since earlier this year, was set to be written and directed by Maggie Betts.