Nancy Meyers to write and direct a new film for Netflix 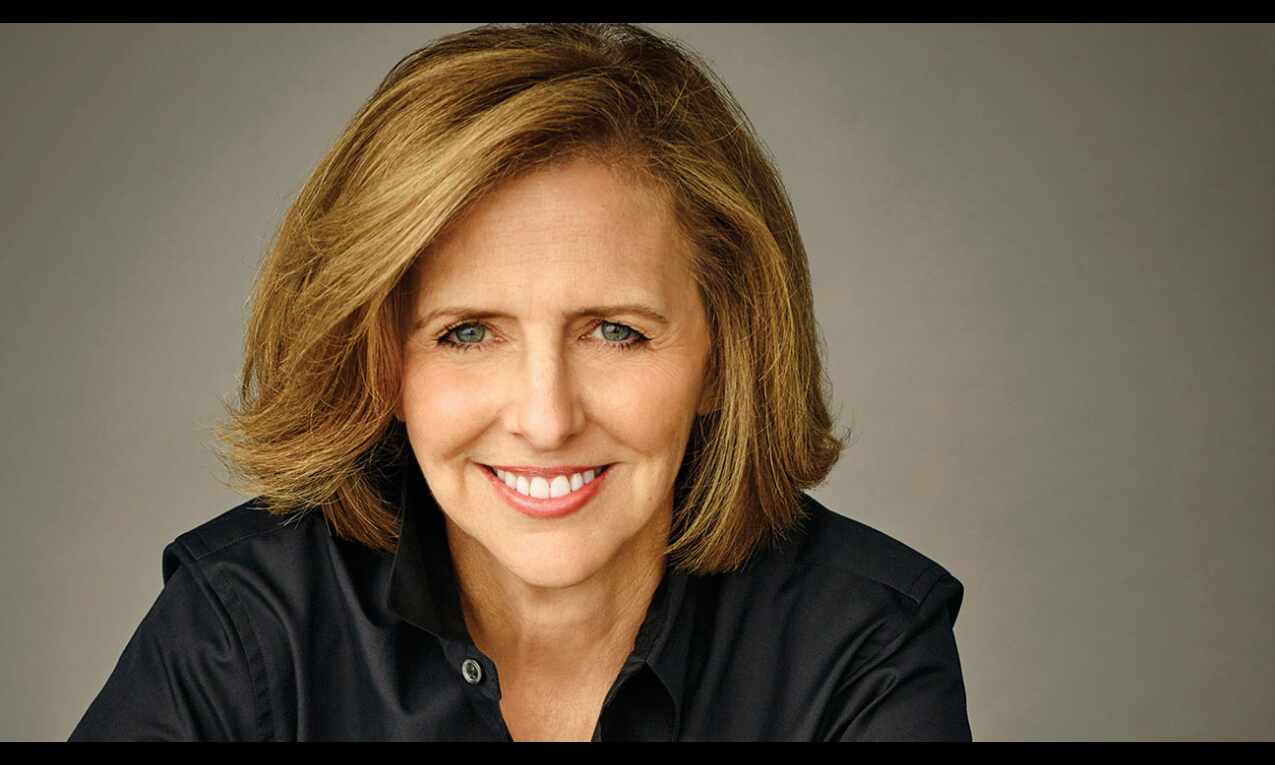 Los Angeles: Filmmaker Nancy Meyers will return to the director's chair with an upcoming movie for streaming service Netflix.

The filmmaker, known for giving hit romcoms "The Parent Trap", "The Holiday", "Something's Gotta Give" and "Father of the Bride", will write, direct and produce the feature film, Netflix said in a press release.

The comedy is not yet titled and the logline is being kept under wraps.