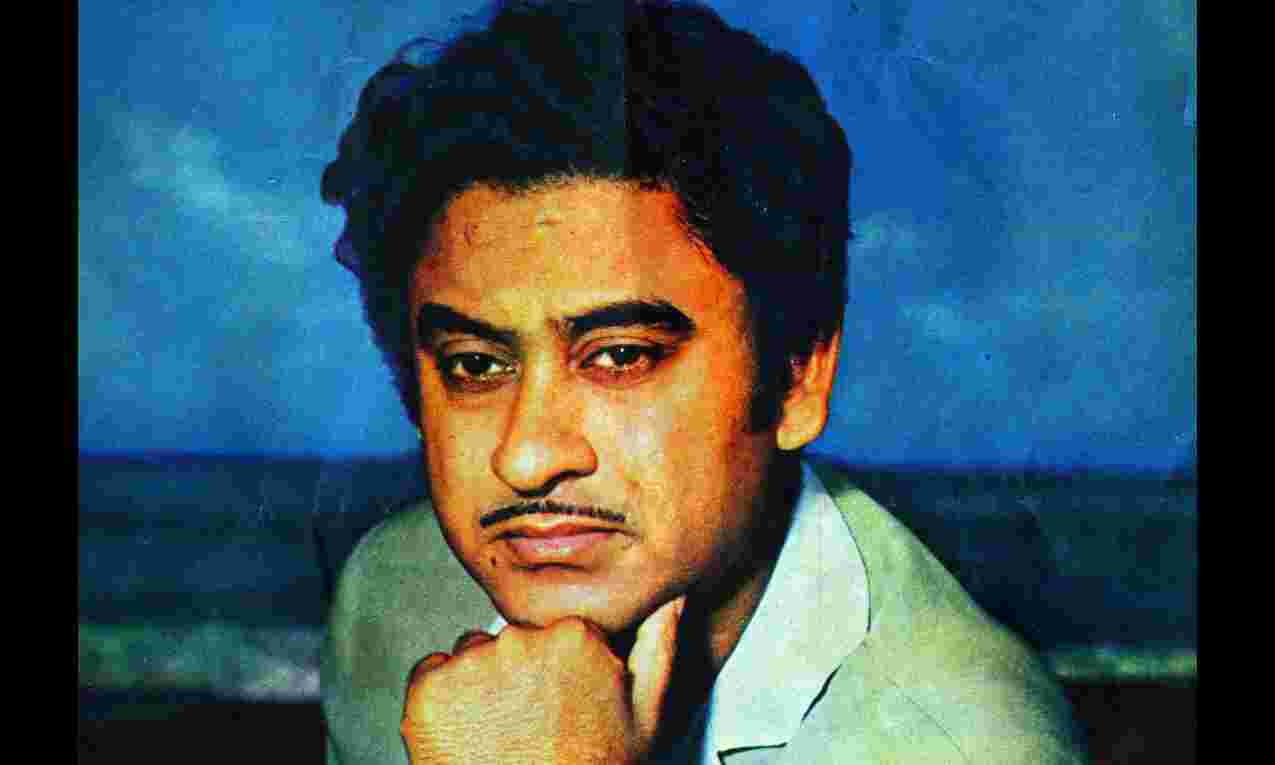 New Delhi: A new live musical comedy paying tribute to legendary actor-singer Kishore Kumar will be staged here in the capital on May 28.

The 100-minute-long play, titled after Kishore Kumar's 1962 super-hit movie 'Half Ticket', follows an aspiring singer who adores the multi-faceted artiste and dreams of becoming a rock star.

" 'Half Ticket' is as magical as it is dream-like. It is family entertainment, a feel-good play - it makes you laugh and it makes you weep, but you will come out happy and with a grin," said the show's director Binod Sharma, who is also a National School of Drama (NSD) alumnus, in a statement.

Produced by the 'Kingdom of Theatre', the play's protagonists Bholenath and Deepika are played by Aditya Deshwal and Prakriti Verma, respectively.

The story revolves around Bholenath, a cheerful young man who aspires to become a sensational singing idol - despite his average vocal skills - and is hopelessly in love with his ad agency colleague Deepika, who is not even aware of his existence.

"It is a special moment for all of our crew members including the cast and it is a perfect opportunity to introduce and invite people to witness some of the exceptional hits of Kishore Kumar built into a musical on one stage," said Bharat Sharma, director of 'Kingdom of Theatre'.

The ticket prices for the show, to be held at Arya Auditorium in East of Kailash here, starts at Rs 499.