Music maestro A R Rahman to score music for 'Baab' 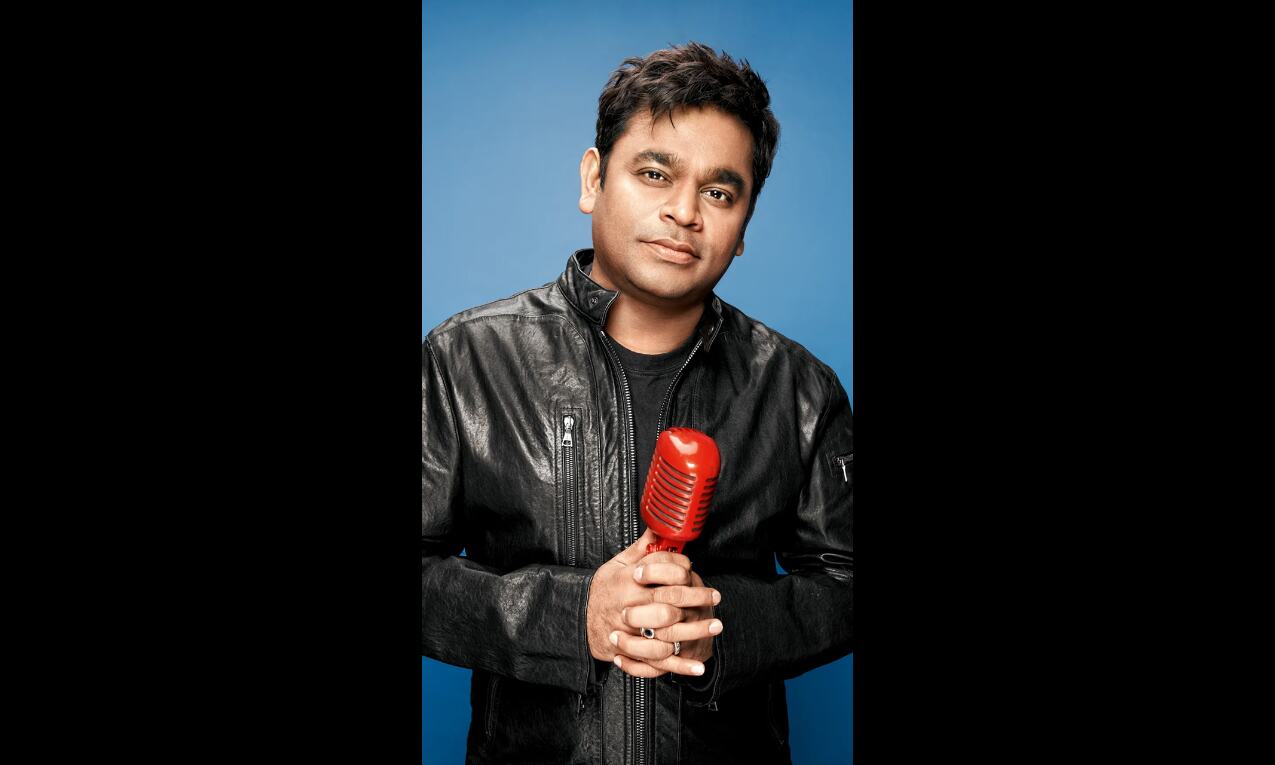 Written by Al Khaja and Masoud Amralla Al Ali, the film follows Wahida, who is unable to make sense of her twin sister's mysterious death and is plagued by a haunting rhythm in her ears.

Rahman and Khaja were present at the 'Cannes Film Market' to promote 'Baab'. The composer's directorial debut, the virtual reality film 'Le Musk', also had its world premiere at the market's 'Cannes XR' programme.

Talking about 'Baab' with 'Variety', Al Khaja said, "It is about the four stages of grief, but we do not say it so black and white. Wahida creates a fantasy world to justify her sister's death because she is young. They are identical. They spent their entire life together. So, how do you move on after that point?"

Shooting for the film will begin in March 2023.

Al Khaja said to 'Variety' that she believes in serendipity as Rahman was in Dubai to set up the 'Firdaus Studio' as part of 'Expo 2020 Dubai' and mentor the 'Firdaus Orchestra', an all-woman ensemble of 50 musicians from 23 Arab countries. Rahman also composed the music for Shekhar Kapur's 'Why? The Musical', which was part of the Expo.

Rahman started researching Arabic music when he was composing the music for Majid Majidi's 2015 film 'Muhammad: The Messenger of God'. For 'Baab' he is planning to use the Arab melodic system called 'maqam'.