Munawar Faruqui to perform in Kolkata 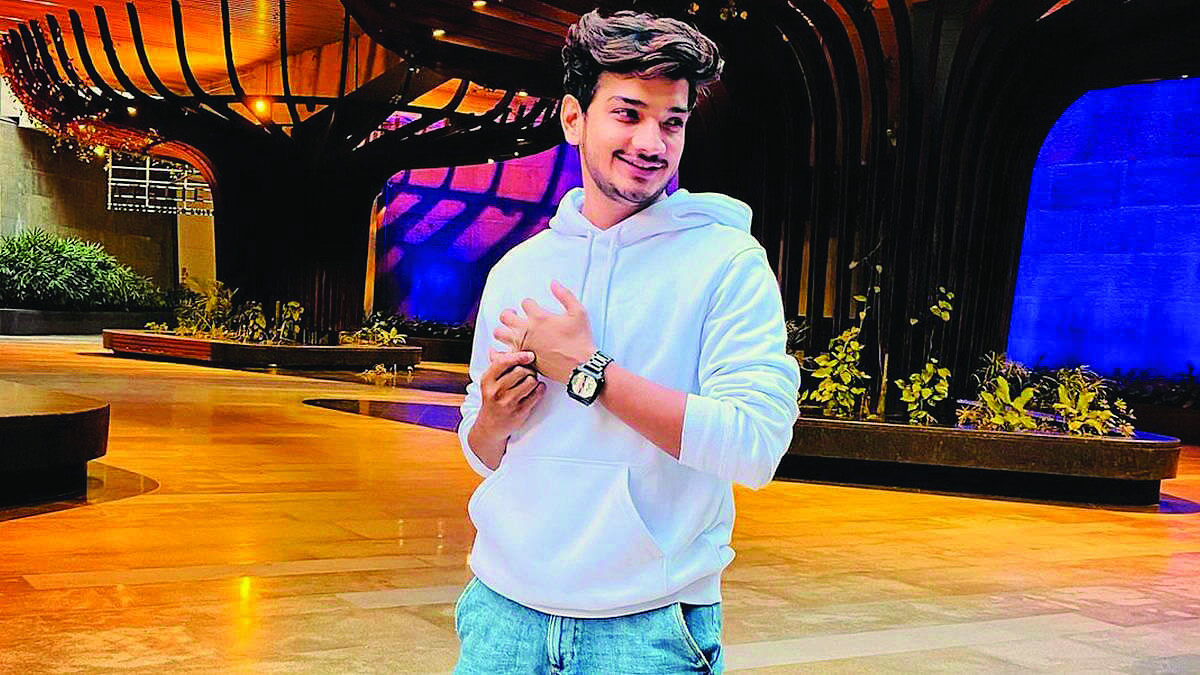 Stand-up comedian Munawar Faruqui, who was last month denied a nod to hold a show in Bengaluru amid protests by some right-wing outfits, is set to perform in Kolkata in January.

The comedian took to 'Twitter' and shared a link to book tickets for his two-hour comedy act 'Dhandho', to be held on January 16.

According to the online ticket booking platform 'BookMyShow', the tickets - priced at Rs 799 - were 'filling fast'.

In November, Faruqui was under fire after the Bengaluru Police denied permission to his stand-up comedy show in the city amid protest by Hindu right-wing outfits, who alleged that he had hurt the Hindu sentiments in one of his shows.

The 29-year-old comic had said his show - which had sold more than 600 tickets - was cancelled in the wake of the 'threats to venue vandalism'. The proceeds from the show were supposed to be donated to late Kannada star Puneeth Rajkumar's charitable organisation.

Faruqui also claimed that 12 of his shows were called off in the last two months because of the threats to the venue and audiences.

"My name is Munawar Faruqui. And that has been my time. You guys were a wonderful audience. Goodbye, I'm done," he had tweeted.

A few days later, stand-up comedian Kunal Kamra, a vocal critic of the government, also said his shows, scheduled to be held in Bengaluru, were cancelled after the organisers received threats.

Earlier this year, Faruqui had spent a month in jail at Indore after a BJP MLA's son lodged an FIR in January accusing the comedian of hurting religious sentiments through his show.