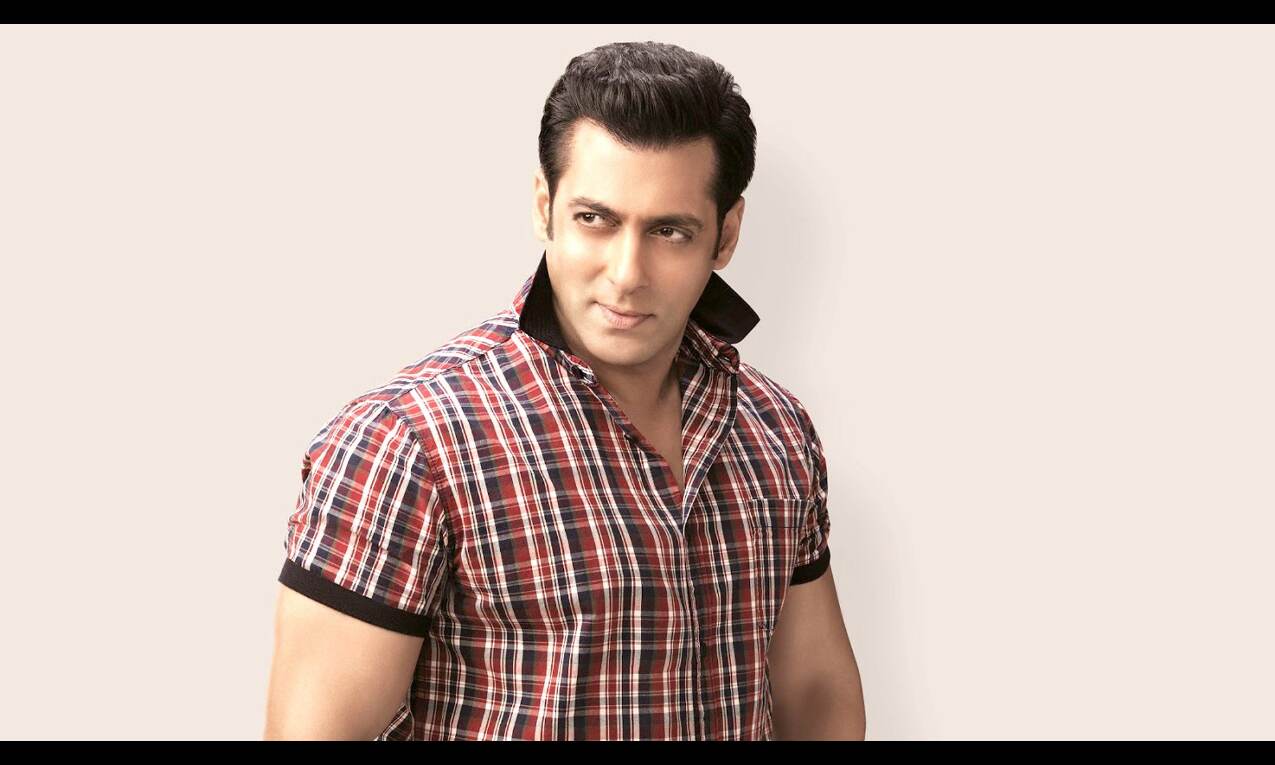 Mumbai: A local court has issued a process (summons) to actor Salman Khan and his bodyguard Nawaz Shaikh on a complaint filed by a journalist in connection with a dispute in 2019.

Metropolitan Magistrate R R Khan, in his order on Tuesday, noted that a police report in the matter stated that offences under Indian Penal Code Sections 504 (intentional insult with intent to provoke breach of peace) and 506 (criminal intimidation) are made out against the accused persons.

The court issued process/summons and posted the matter for further hearing on April 5.

Journalist Ashok Pandey had in his complaint sought criminal action to be initiated against Salman Khan and Shaikh.

Pandey alleged that the actor had snatched away his mobile phone while cycling on a Mumbai street when some media persons started clicking his photos. The actor had allegedly entered into an argument and threatened him, Pandey said in his complaint.

The court had earlier directed the D N Nagar police here to conduct an inquiry and submit a report.

The issuance of a process marks the beginning of criminal proceedings before a metropolitan or judicial magistrate based on a complaint lodged by an individual.

The magistrate court issues the process if it finds prima facie substance in the allegations made in the complaint.

Once the process is issued, the accused persons have to appear before the court.