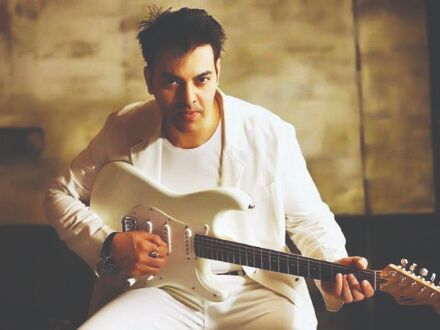 Bollywood and TV actor Gaurav Dixit was arrested on August 27 after the Narcotics Control Bureau recovered 'MD' and 'Charas' from his residence. On September 24, the Mumbai Court granted bail to the actor in the drugs case on a surety of Rs 50,000.

According to a leading news agency, Gaurav cannot leave the city without the court's permission.

"Mumbai court grants bail to TV actor Gaurav Dixit in a drugs case on a surety of Rs 50,000 along with the conditions that he cannot leave in the city without the court's permission and that he will report to NCB office on every Monday, Wednesday and Friday till filing of the charge sheet," tweeted the news agency.

Earlier, Zonal Director Sameer Wankhede told a leading daily that Gaurav had supplied the drugs to Ajaz Khan, who is currently in jail in the same case. He had also revealed that Ajaz Khan and Gaurav Dixit have a direct connection with Shadab Batata.

Wankhede had told "In the Shadab Batata case, we have already arrested four people including Ajaz Khan and therefore Gaurav becomes very crucial as far as the network is concerned. We have also recovered drugs from his house."