Monty Norman, the composer of the James Bond theme, dies at 94 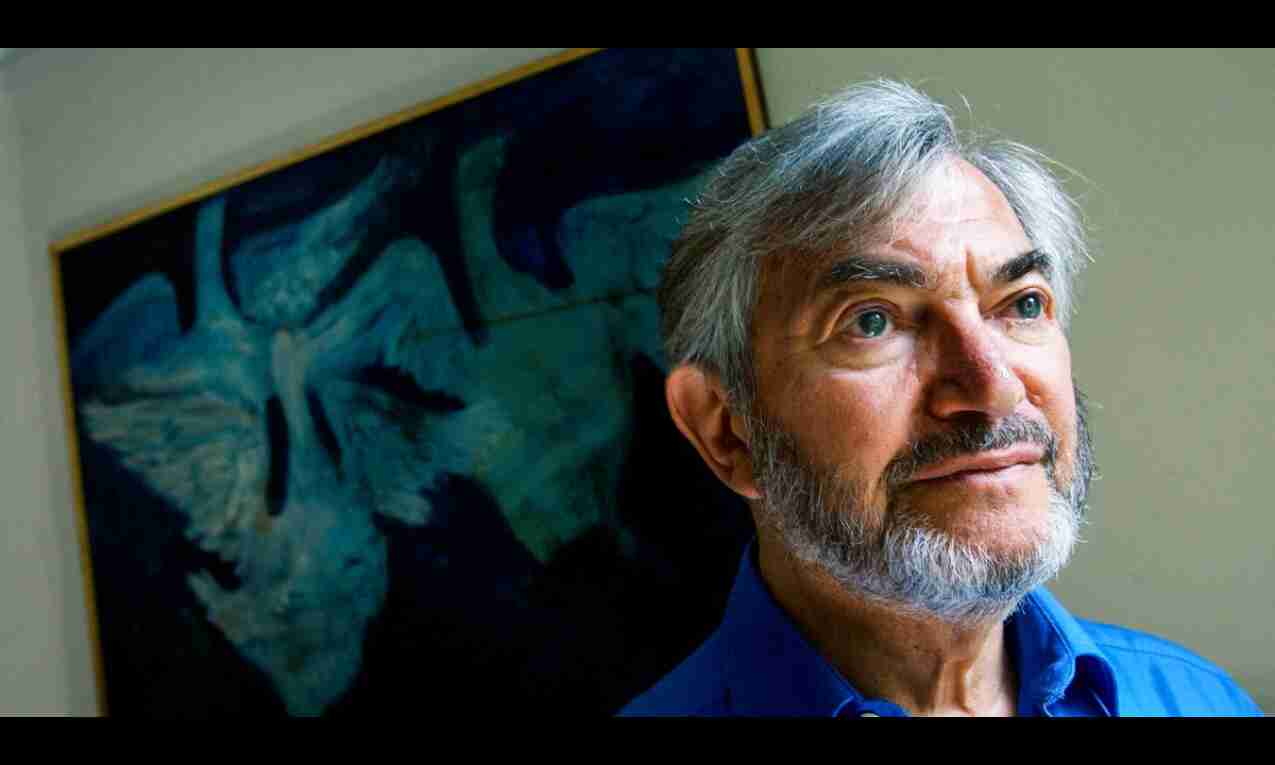 London: Monty Norman, a British composer who wrote the theme tune for the James Bond films, has died. He was 94.

A statement posted Monday on Norman's official website said: "It is with sadness we share the news that Monty Norman died on 11th July 2022 after a short illness."

Born Monty Noserovitch to Jewish parents in the East End of London in 1928, Norman got his first guitar when he was 16.

He performed with big bands and in a variety of double acts with comedian Benny Hill before writing songs for early British rockers Cliff Richard and Tommy Steele and composing for stage musicals including Make Me an Offer, Expresso Bongo, Songbook and Poppy.

Norman was hired by producer Albert Cubby Broccoli to compose a theme for the first James Bond film, Dr. No, released in 1962.

He drew on a piece he had written for a proposed musical adaptation of V.S. Naipaul's A House for Mr. Biswas, shifting the key riff from sitar to electric guitar. The result is twangy, propulsive and menacing which has been used in all 25 Bond thrillers.

Producers hired composer John Barry to rearrange the theme and Barry was widely assumed to have written it to Norman's chagrin. Barry, who died in 2011, went on to compose scores for almost a dozen Bond films, including Goldfinger and You Only Live Twice.

Norman went to court to assert his authorship, suing the Sunday Times newspaper for libel over a 1997 article asserting the theme was composed by Barry. He won in 2001 and was awarded 30,000 pounds in damages.