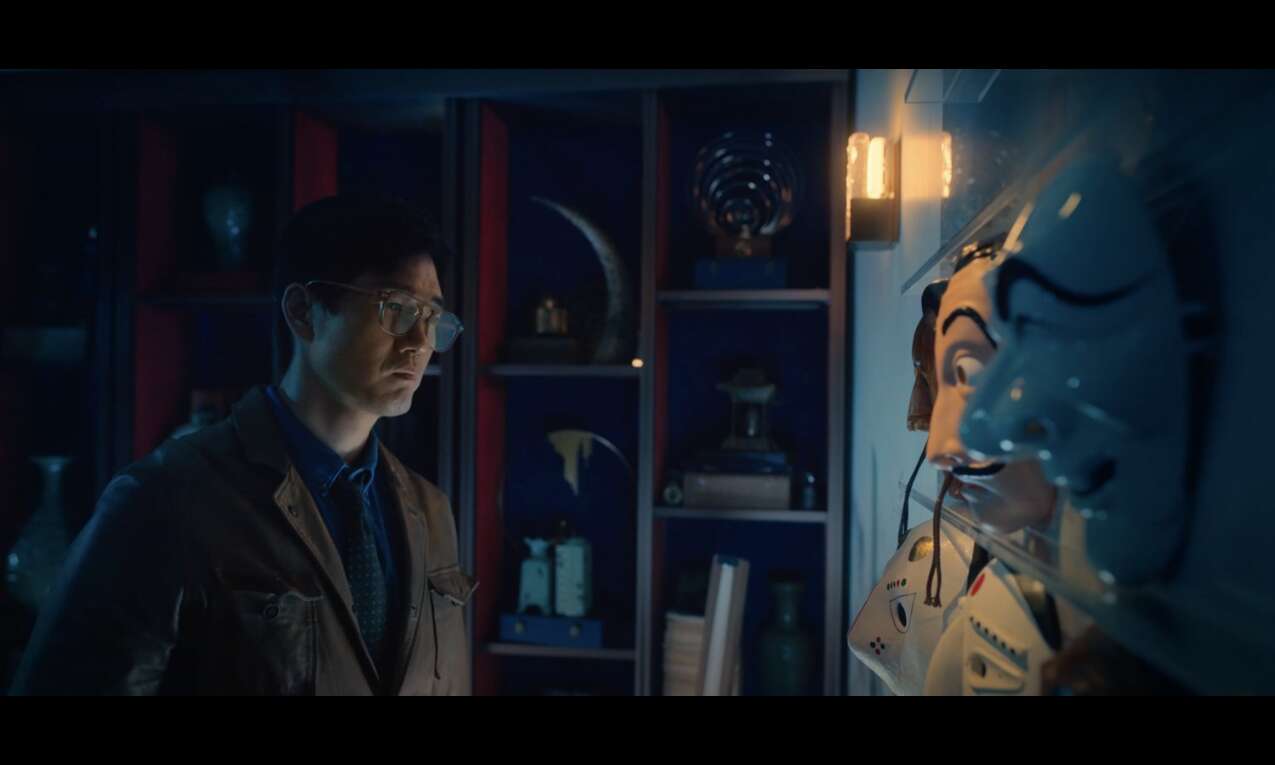 New Delhi: The South Korean adaptation of the hit Spanish series "Money Heist" will debut on Netflix on June 24.

The streamer on Friday shared the release date for the first part of the Korean show, which has been titled "Money Heist: Korea Joint Economic Area", on its social media handles along with a teaser trailer.

The Korean take on the series features Yoo Ji-tae as "The Professor", a strategist criminal mastermind and plans to pull off a heist in the Korean Peninsula.

Park Hae-soo, who found global fame after playing the role of Cho Sang-woo in the hit series "Squid Game", plays Berlin in the show which also includes Jun Jong-seo as Tokyo, Lee Won-jong as Moscow, Kim Ji-hun as Denver, Jang Yoon-ju as Nairobi, Lee Hyun-woo as Rio, Kim Ji-hoon as Helsinki and Lee Kyu-ho as Oslo.

The series is set in a fictional Joint Economic Area, in a world where the Korean Peninsula faces reunification.

The teaser of the series shows Yoo Ji-tae as "The Professor" contemplating a selection of masks, before zeroing on the traditional Korean Hahoe mask.

"A robber who stole a huge amount of money changes the world and becomes a hero. Of all the money heists, we'll pull off the biggest one yet. The public will watch this greatest show on earth live and they will root for us," he says in the video.

Part one of the show, directed by Kim Hong-sun, includes six episodes. Hong-sun previously helmed TV dramas like 'The Guest" and "Voice".

Ryu Yong-jae and his team, whose credits include the Netflix original series "My Holo Love" and tvN series "Psychopath Diary", has penned the show.