Miss you so much: Rhea on SSR's birth anniversary 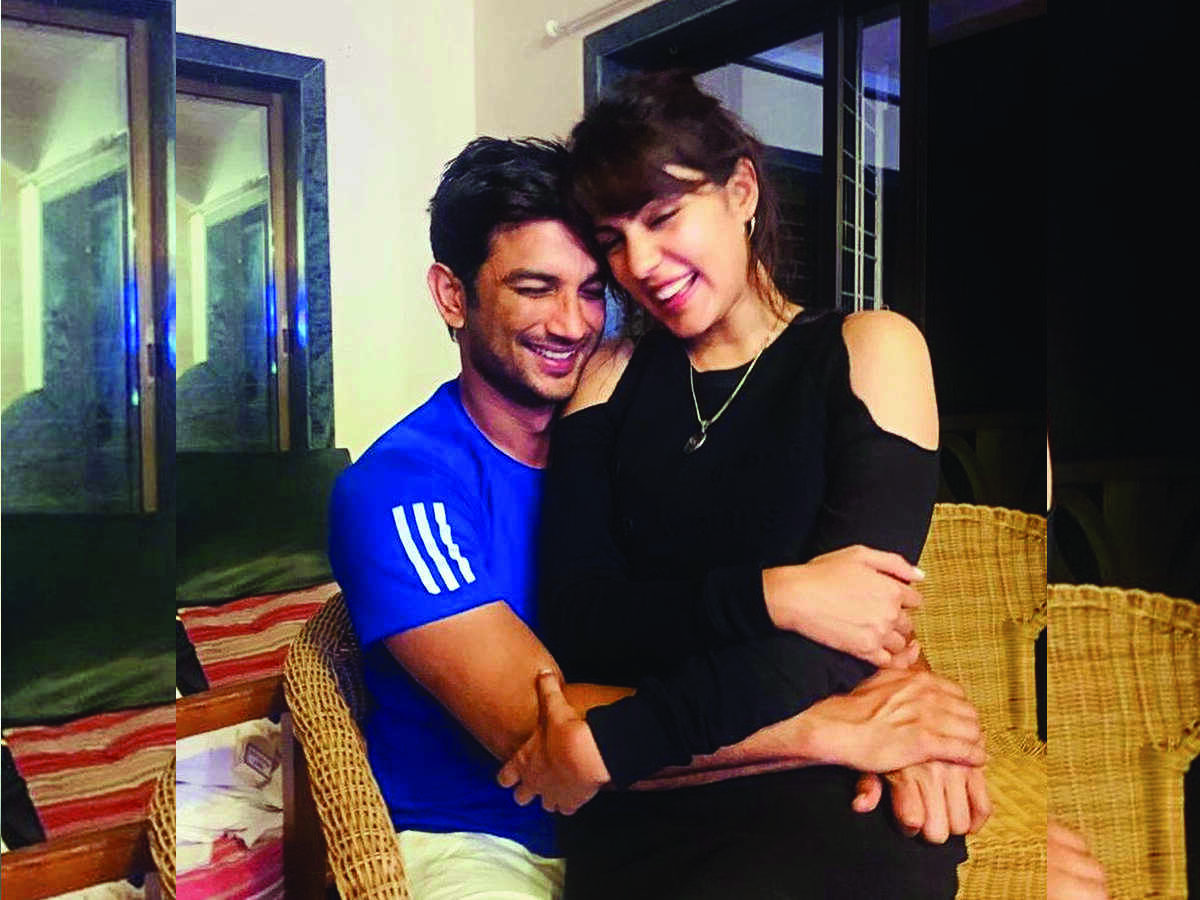 The 34-year-old actor was found dead at his apartment in suburban Bandra on June 14, 2020.

Chakraborty, who was accused of abetting the late actor's suicide and misappropriating his wealth by Rajput's family, took to Instagram and shared a short video of her and Rajput striking quirky poses for the camera with Pink Floyd's 1975 anthem Wish You Were Here , playing in the background.

"Miss you so much," the 29-year-old actor captioned the post with a heart emoji.

After a case of alleged abetment of suicide was registered against Chakraborty by Rajput's kin, a parallel probe into alleged drug procurement by her also began on the basis of her WhatsApp chats.

and Narcotics Control Bureau (NCB) were brought in to investigate various angles in the actor's death.

In 2020, Chakraborty, known for films like "Mere Dad Ki Maruti" and "Jalebi", had spent 28 days in jail here in the drugs case related to Rajput's death.