'Minus One' season two to premiere on Lionsgate Play 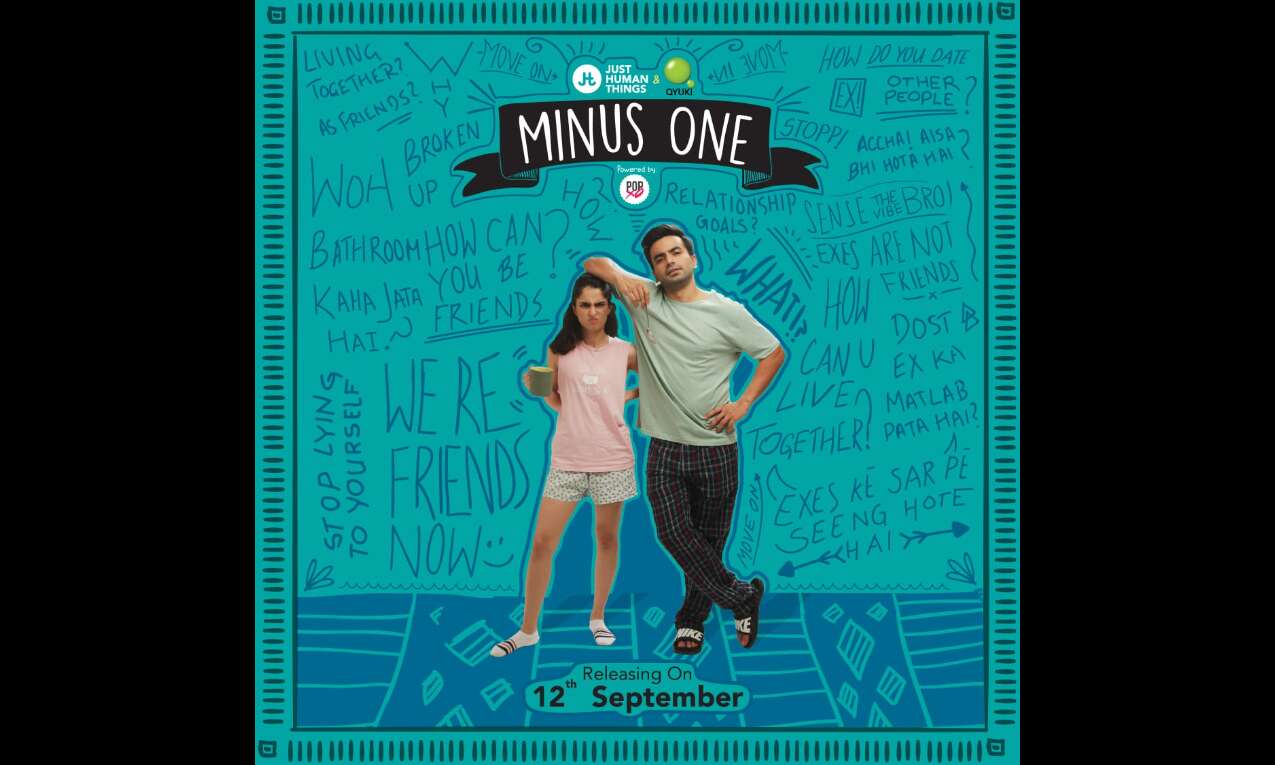 Mumbai: Lionsgate Play on Tuesday announced that the second season of the relationship drama series "Minus One" has started production and will be released exclusively on its platform.

Created by Sidhanta Mathur and Shubham Yogi, the show features actors Aisha Ahmed and Ayush Mehra in the lead.

The story is about a couple who stay together even after their break-up and how they deal with the trials and tribulations of life, their careers and their expectations from each other.

In a press release, the streaming service said all the six episodes of the show's first season, which became popular after it debuted on YouTube in 2019, will drop on the platform on August 19.

"Lionsgate Play has always strived to create a fantastic mix of premium content for its global and Indian audiences and we are proud to add season 2 of 'Minus One' to the original library and we hope that it resonates with anyone and everyone," he added.

Mrinalini Khanna, VP, Originals, Lionsgate Play, said the show explores the themes of love and relationships which are "so different for GenZ".

"It was intriguing for us to understand the semantics of romance in today's day and age and what living, loving and letting go meant for them. Writeous and Shubham had such a unique insight into this couple and nearly a decade of their life together the love, the fun, the anger and hurt and the inevitable mess and memories that ensue. And with the shared success of 'Feels like Home' we knew we wanted to make this with them," she said.

Mathur, who earlier worked with Lionsgate Play for the 2022 series "Feels Like Home", said "Minus One" is an extremely relatable and funny show that beautifully captures a unique friendship and through it tries to humanise the idea of an ex.

"We are also delighted to announce that we are filming a season 2 and with Lionsgate Play and especially Mrinalini Khanna's guidance, Shubham and I have been able to elevate the story to make it a way more evolved and nuanced relationship drama that will deal with the complexities of relationships through the characters of Varun and Riya. We really cannot wait for everyone to watch Minus One Season 2 as a lot of heart and hard work has gone into it," he added.

"Minus One" is produced by Writeous Studios and co-written by Gauri Pandit.