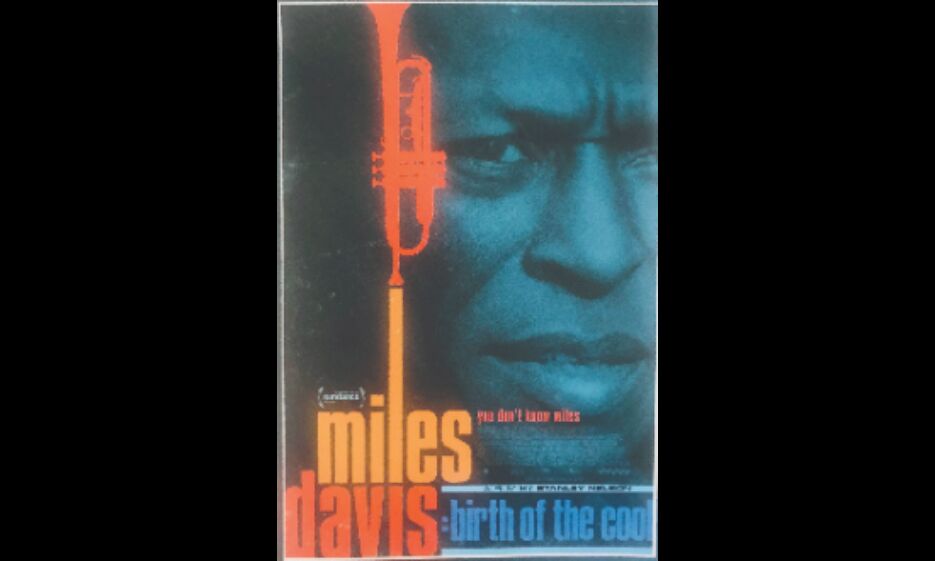 Miles Davis: Birth of the Cool', a documentary about the jazz legend, won two Emmys in the categories of outstanding arts and culture documentary and outstanding sound, reported 'Billboard.com'.

The awards, which were live-streamed on the dedicated platform, 'Watch.TheEmmys.TV', powered by 'Vimeo', were announced on the second night of the '2021 News and Documentary Emmy Awards'. This was the 42nd edition of the awards ceremony, which this year honoured programming content made in 2020.

Miles Dewey Davis III was an American trumpeter, bandleader and composer. He is one of the most influential figures in the history of jazz and 20th-century music. Davis adopted a variety of musical directions in a five-decade career that kept him at the forefront of major stylistic developments in jazz, according to 'Billboard.com'.

It had its US broadcast premiere as a part of the 'American Masters' series of the public broadcaster 'PBS' on February 25, 2020, which made it eligible for the Emmys.

The documentary takes its title from a 1957 Capitol compilation album of the same name. That album, which collects tracks Davis recorded in New York City in 1949-50, was inducted into the 'Grammy Hall of Fame' back in 1982.

Miles's daughter Cheryl, son Erin and nephew Vince Wilburn were among those who received the outstanding arts and culture documentary.