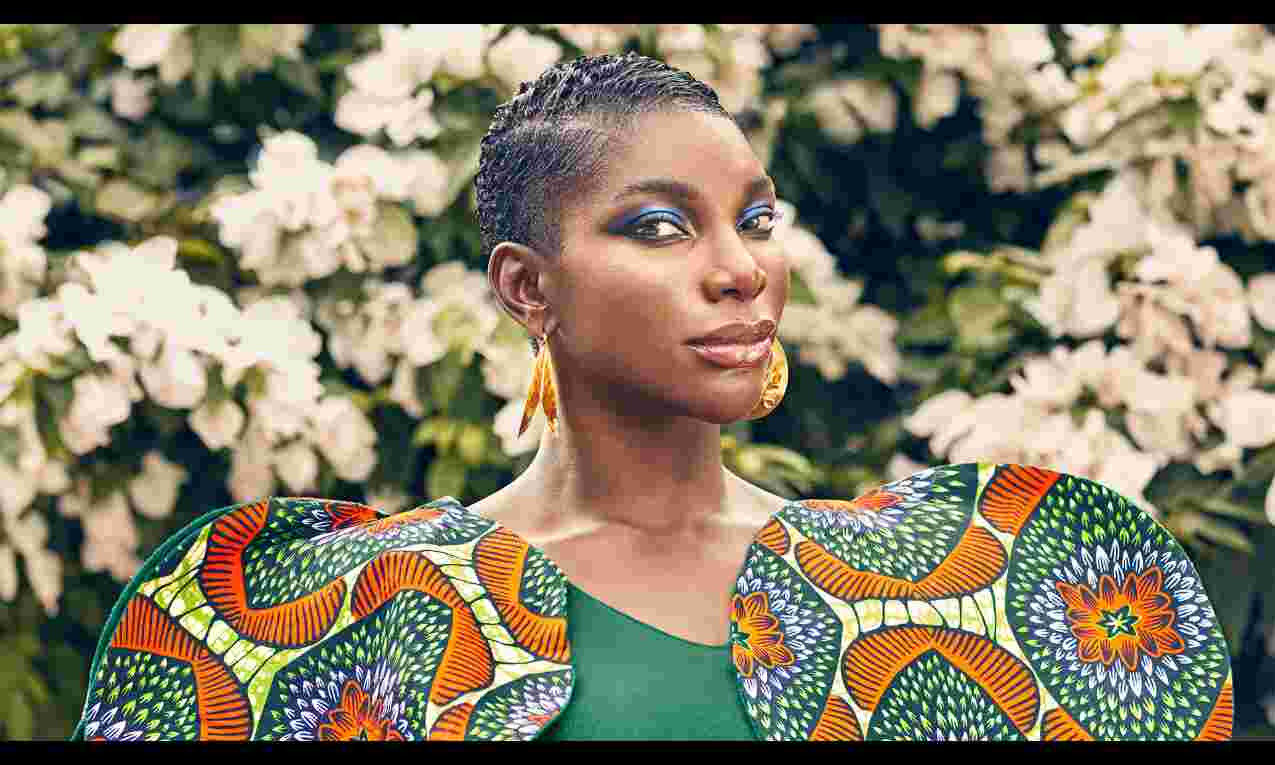 Los Angeles: Prime Video's "Mr & Mrs Smith" series reboot has added Michaela Coel of "I May Destroy You" fame and "The Batman" stars Paul Dano and John Turturro to its cast.

The trio joins previously announced Donald Glover ("Atlanta") and Maya Erskine ("PEN15"), who star in the title roles in the series from Amazon Studios.

The details of Coel, Dano and Turturro's roles are being kept under wraps, reported Deadline.

The project is a small-screen revival of the 2005 action-comedy film from New Regency that starred Brad Pitt and Angelina Jolie.

The story follows an out-of-love married couple who discover they are both assassins, hired by competing agencies to kill each other.

As part of his overall deal with Amazon Studios, Glover also serves as co-creator and executive producer on the series.