Michael Keaton to helm, star in 'Knox Goes Away' 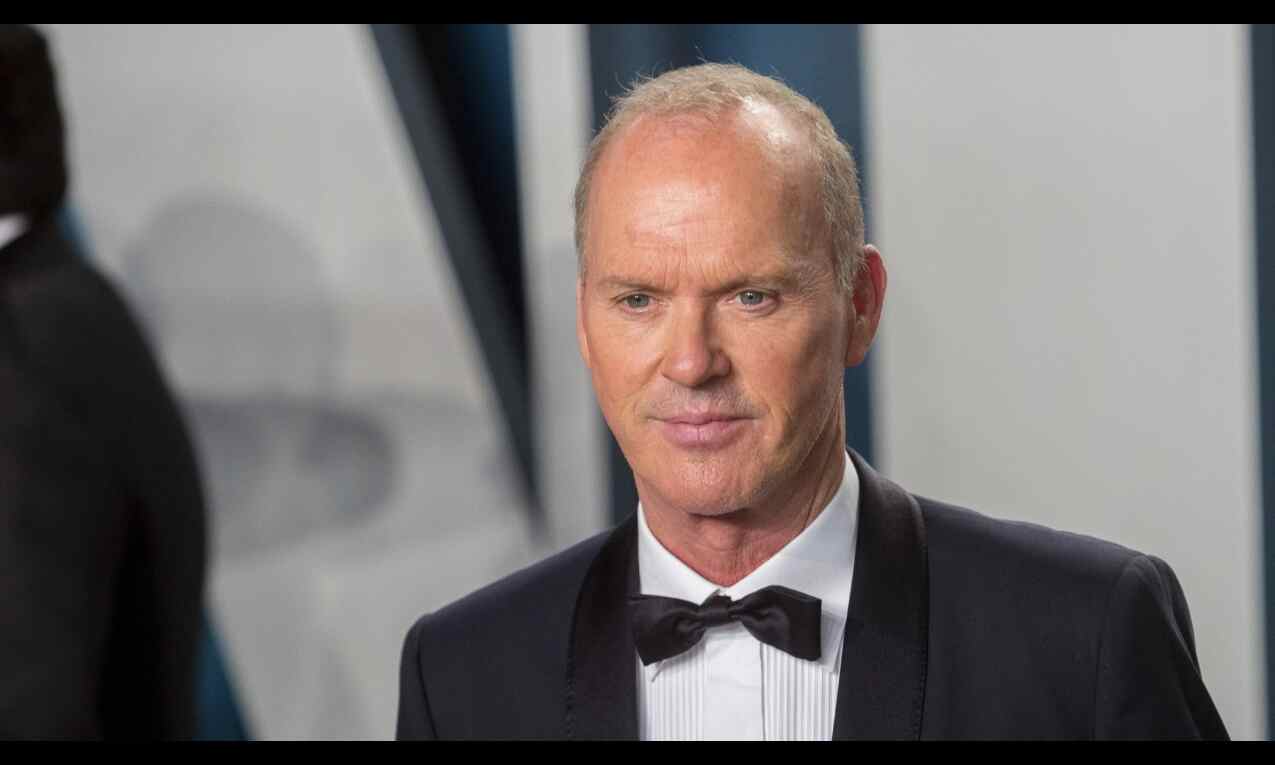 Gregory Poirier has penned the script for the film, which is being produced by Brookstreet's Trevor Matthews along with Nick Gordon and Sugar23's Michael Sugar and Ashley Zalta, reported Deadline.

Keaton will star in the movie as a contract killer who, after being diagnosed with a fast-moving form of dementia, is presented with the opportunity to redeem himself by saving the life of his estranged adult son.

But to do so he must race against the police closing in on him as well as the ticking clock of his own rapidly deteriorating mind.

Carter Stanton will executive produce for Brookstreet and Jillian Kay for Sugar23.

Keaton was most recently featured in Hulu limited series "Dopesick" which won him a SAG and a Critics Choice Award.

The actor will next star in the Warner Bros/DC movie "The Flash" in which he is set to reprise his role as Bruce Wayne aka Batman.