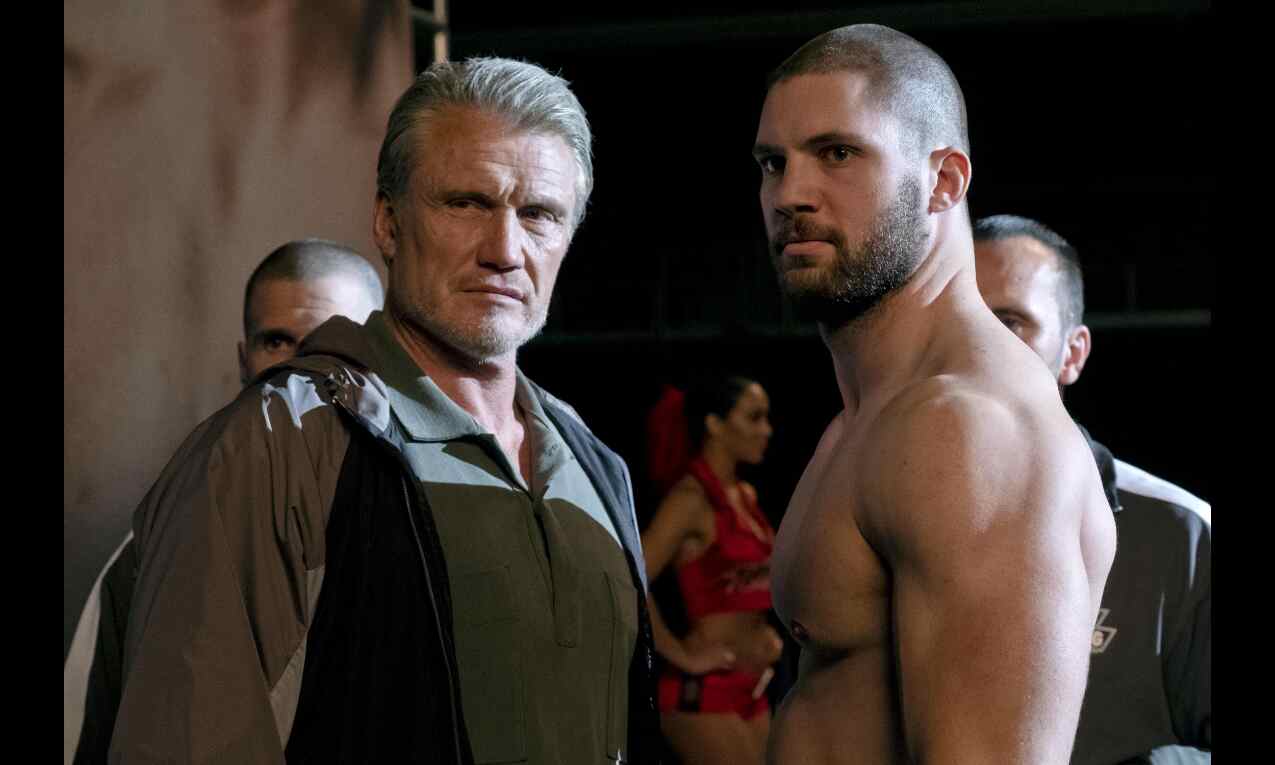 According to Variety, the studio has hired Robert Lawton to write the screenplay.

"Drago" will focus on Dolph Lundgren's Russian boxer of the same name, which he portrayed in 1985's "Rocky IV ", as well as his son Viktor Drago (Florian Munteanu), who debuted in "Creed II".

"Creed" series, led by Michael B Jordan, is itself a spin-off to Sylvester Stallone's iconic "Rocky" franchise.

Lawton earlier penned a spec script "Becoming Rocky", about the making of the first Rocky film. Though the studio didn't move ahead with his film idea, it appointed Lawton to build out a backstory about Drago.

"I'm incredibly humbled and grateful for this opportunity, and I'm approaching it as an enormous fan of the Rocky' franchise, who happens to be a screenwriter," Lawton said.

The studio has kept the exact plot details under wraps.

MGM is currently prepping for the release of "Creed III", which will bring back Jordan as Adonis Creed, the son of Apollo Creed, who was the nemesis-turned-friend of Stallone's Rocky Balboa in the original franchise.

"Creed III", which will mark Jordan's directorial debut, will release on November 23.