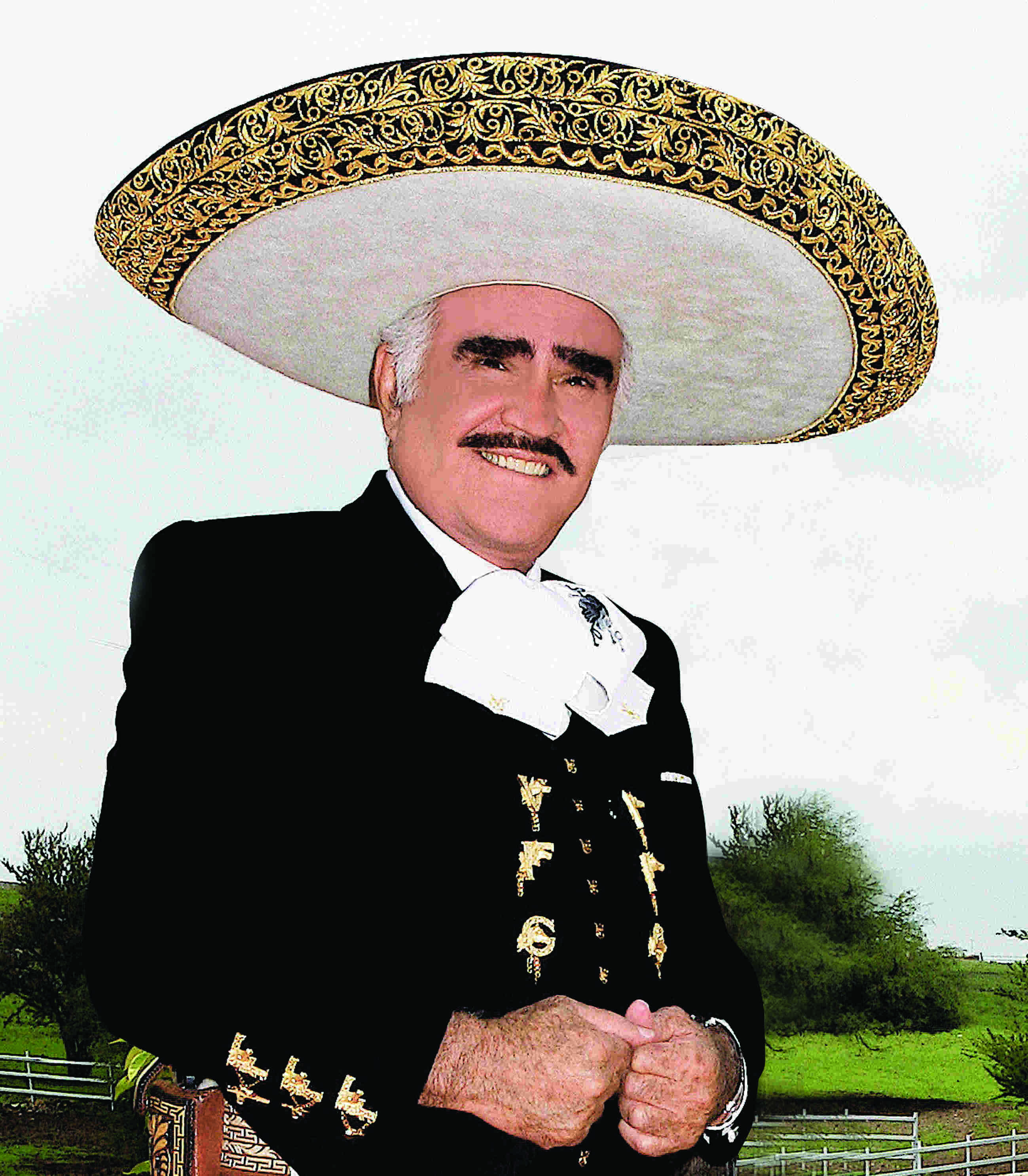 Vicente Fernández, a beloved Mexican singer who was awarded three Grammys and nine Latin Grammys and inspired a new generation of performers, including his son Alejandro Fernández Jr., died on December 12. He was 81 years old.

Fernández was known for hits such as 'El Rey', 'Volver, Volver' and 'Lástima que seas ajena',

and his command of the ranchera and mariachi styles of music attracted fans far beyond Mexico's borders.

Vicente Fernández, known also by his nickname 'Chente', died at 6:15 am in a hospital in Jalisco state, his family said. Funeral plans were not announced. In August, he had suffered a serious fall and had been hospitalized since then for that and other ailments.

"One of the most important artists of Mexican popular culture, the undisputed symbol of ranchera music, dies. A million mariachis accompany you on your way," Alejandra Frausto, Mexico's culture secretary, said on 'Twitter'.

She alluded to the fact that Fernández often sang on December 12 to mark the Catholic pilgrimage to the Basilica of Our Lady of Guadalupe in Mexico City, an event that attracts vast crowds. The commemoration was being held on December 12 after it was cancelled last year because of the pandemic.

Vicente Fernández sold more than 50 million records and appeared in more than 30 films. In April 2016, he said goodbye to the stage before about 85,000 people in Azteca Stadium in Mexico

City. Spectators had travelled from northern Mexico as well as the United States, Colombia and other Latin American countries for the occasion.