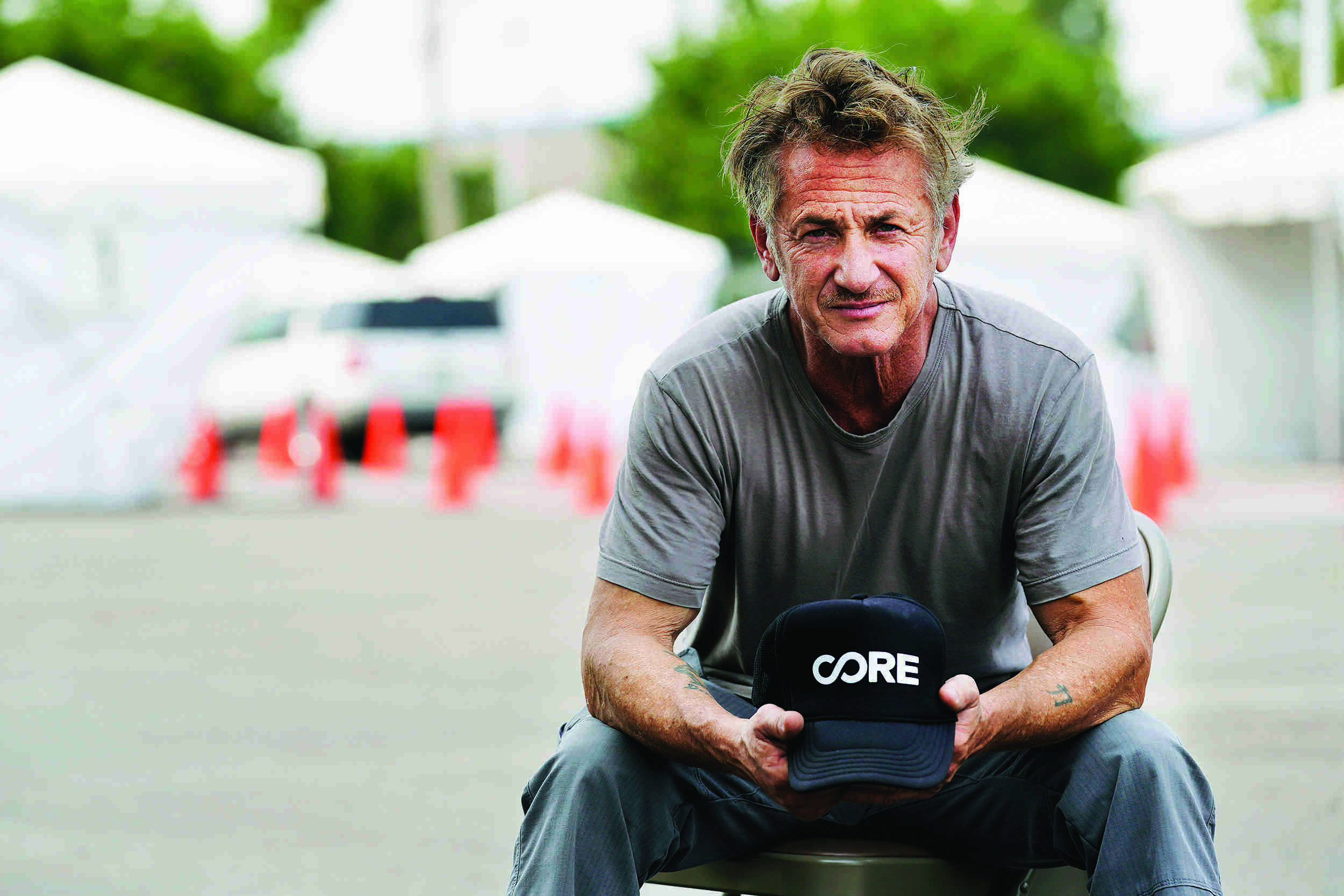 Hollywood actor-filmmaker Sean Penn doubled down on his recent controversial comments about men turning into women to be fair to them.

In an interview with 'The Independent', Penn said that men have become 'quite feminised' and blamed it on 'cowardly genes'.

He said, "I think that men have, in my view, become quite feminised. I have these very strong women in my life who do not take masculinity as a sign of oppression toward them. There are a lot of, I think, cowardly genes that lead to people surrendering their jeans and putting on a skirt."

He was promoting his new film 'Flag Day' along with his daughter Dylan Penn, who stars in it. 'The Independent' noted that while Penn was making his statements, his daughter went 'quiet, staring into space'.

Penn made headlines earlier this month, when he told 'iNews', "I am in the club that believes that men in American culture have become wildly feminised. I do not think that being a brute or having insensitivity or disrespect

for women is anything to do with masculinity or ever did. But I do not think that (in order) to be fair to women, we should become them."

The 61-year-old has won two Oscars - the first for 'Mystic River' and the second for playing gay rights icon Harvey Milk in 'Milk'.

In recent years, he has been focusing on his directing career, which has not quite flourished after the success of his 2007 film 'Into the Wild'.

As an actor, his latest credit is 'Licorice Pizza', directed by Paul Thomas Anderson. He has also been cast in a starring role in the upcoming 'Watergate' series 'Gaslit' opposite Julia Roberts.