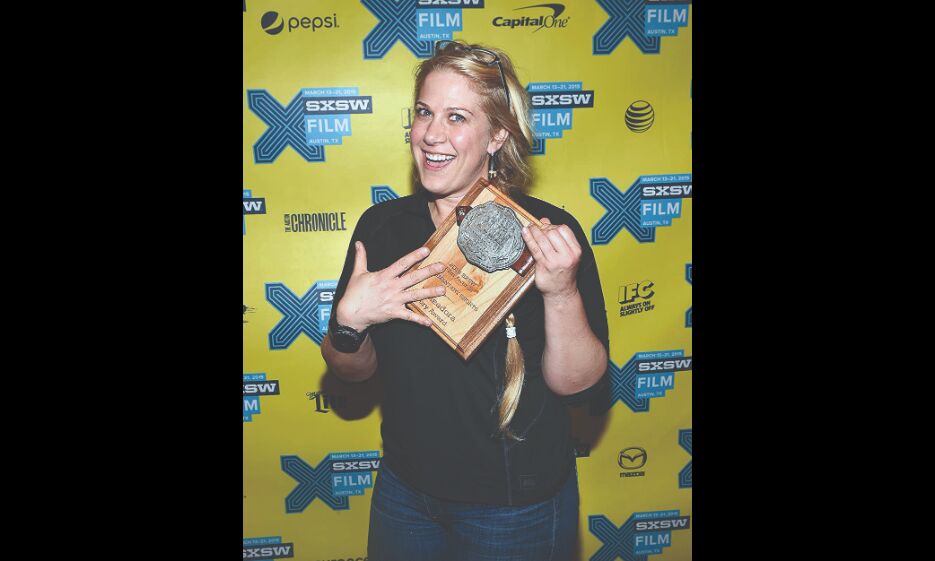 American firefighter-turned-filmmaker Megan Smaker, whose recent documentary 'Jihad Rehab' drew fierce criticism at its 2022 'Sundance Film Festival' screening, addressed the critics and presented her side along with executive producer Mohamed Aabas to 'Variety'.

The film documents the life of Yemeni men who faced unlawful detention for 15 years at Guantanamo Bay, before being relocated to the Mohammed Bin Nayef Centre for counselling and care, a 'rehabilitation centre' in Saudi Arabia.

On being asked what she makes of critics panning the film with their opinion that it frames the subjects as terrorists, Megan told 'Variety': "The first time you see them, we give a list of what the US government has accused them of in one shot. But for the next 90 minutes, we let them tell their side."

Mohamed Aabas, a Yemeni criminal justice reform advocate, added: "Part of my real concern right now is that Meg turned on the light to show what was going on and now the talk is not about these men or what is happening with the Yemeni detainees; it is about the terminology or who got access."

"We forget that there is a community here that has generally been - excuse my language - messy on by our Gulf neighbours. I know a lot of these people have good intentions, but I wish the focus would be on the Yemeni community. All of that is being brushed aside for controversy on terminology or on who made this film, rather than the actual story," Aabas said.