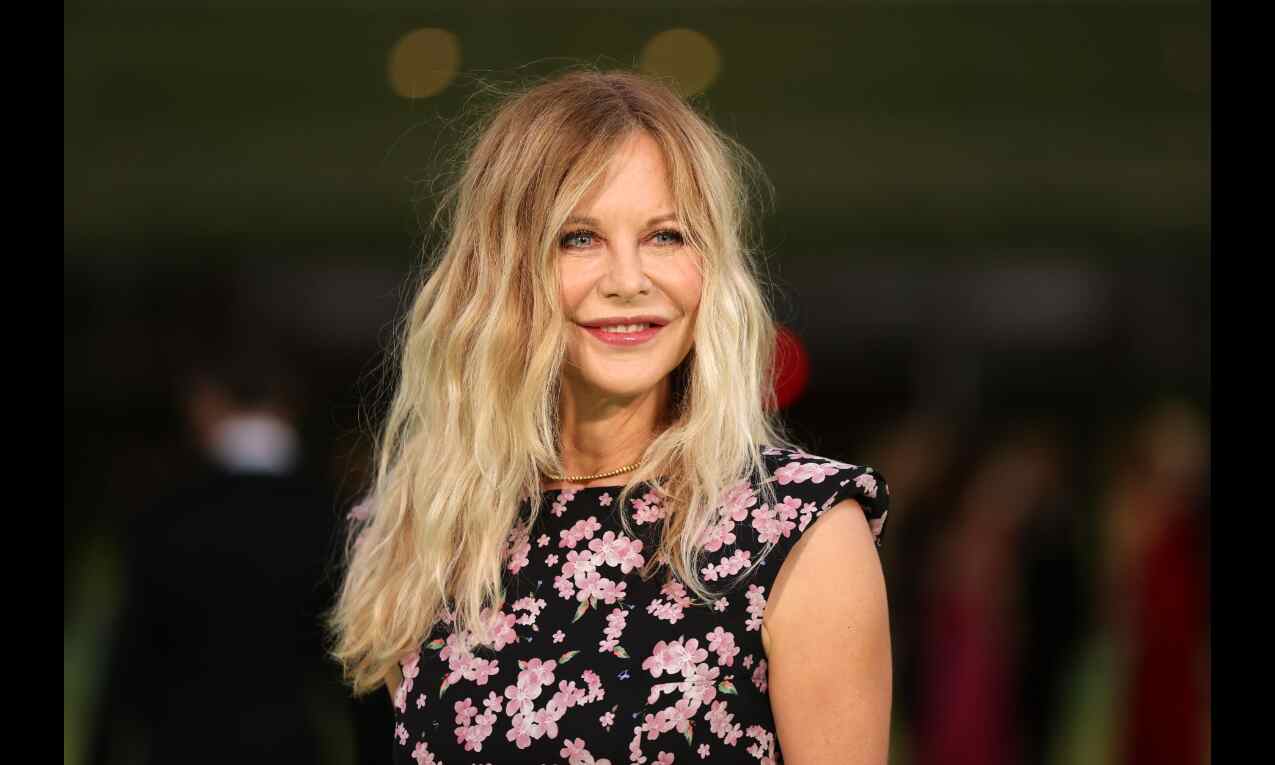 Los Angeles: Meg Ryan, the star of classic romantic comedies "When Harry Met Sally" and "Sleepless in Seattle", is set to direct and star in the upcoming movie "What Happens Later".

According to Variety, the new film is an evolved and nostalgic take on the romantic comedy genre and will feature actor David Duchovny opposite Ryan.

The film is based on the play "Shooting Star" by American playwright Steven Dietz, who also co-wrote the screenplay with playwright and novelist Kirk Lynn, and Ryan.

The story follows ex-lovers Willa (Ryan) and Bill (Duchovny), who are reunited for the first time since their split decades prior when they both find themselves snowed in, in transit, at an airport overnight.

"Willa is still the willful, independent spirit she once was, free of any ties. Bill, recently separated, is reassessing his life and his relationships with his estranged wife and daughter. All each wants is to get home, but over the course of the night, they find themselves at first reluctantly drawn together yet compelled to revisit their past, along with what could have been and what might well be again. But when the versions of their shared history don't quite add up, where do they go from there?" the official plotline read.

The movie will be Ryan's second directorial project after she helmed and starred in the 2015 movie "Ithaca".

Bleecker Street has acquired U.S. rights and is planning a 2023 theatrical release.

"What Happens Later" will be produced by Jonathan Duffy and Kelly Williams through their Ten Acre Films, along with Laura D Smith and Kristin Mann.

Kerri Elder and Blake Elder of Rockhill Studios are executive producers together with Bleecker Street's Andrew Karpen and Kent Sanderson.