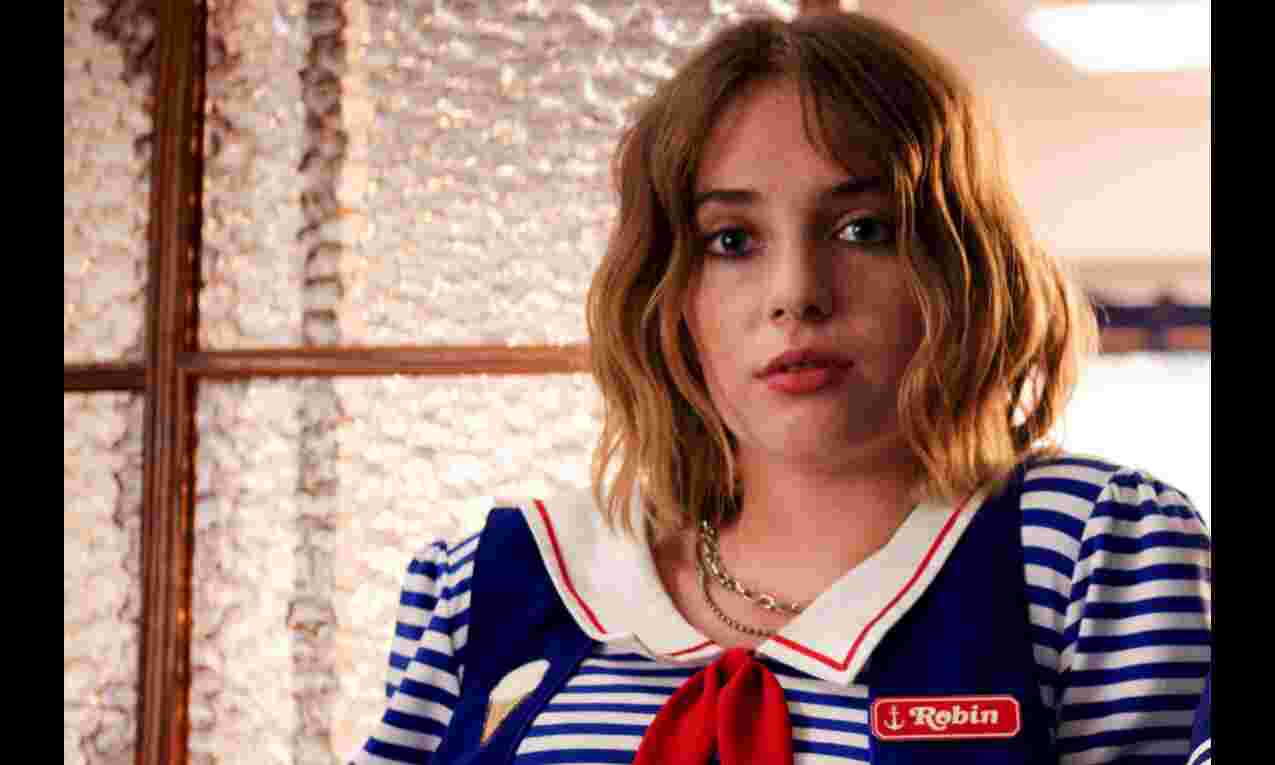 Cooper will be directing and starring in the Netflix movie, which is based on the life of legendary composer Leonard Bernstein.

According to The Hollywood Reporter, Hawke joins Cooper as well as actors Carey Mulligan and Matt Bomer in the film's cast.

The movie will chronicle the complex love story between Bernstein and Felicia Cohn Montealegre (Mulligan).

It's a story that spanned more than 30 years, from the time they met in 1946 at a party, and continuing through two on-off engagements, a 25-year marriage, three children (Jamie, Alexander and Nina) and as Bernstein grappled with his own sexual orientation.

Hawke, best known for starring in the Netflix series "Stranger Things" and Quentin Tarantino's movie "Once Upon a Time in... Hollywood", will play the role of Bernstein's daughter Jamie.

Cooper has also penned the film's script in collaboration with Josh Singer, the Academy Award-winning scribe of "Spotlight".

The film, which will begin production in May in New York, will be produced by Cooper as well as veteran filmmakers Martin Scorsese and Steven Spielberg, alongside Kristie Macosko Krieger, Fred Berner and Amy Durning.