Matthew put a lot of pressure on himself: Cox 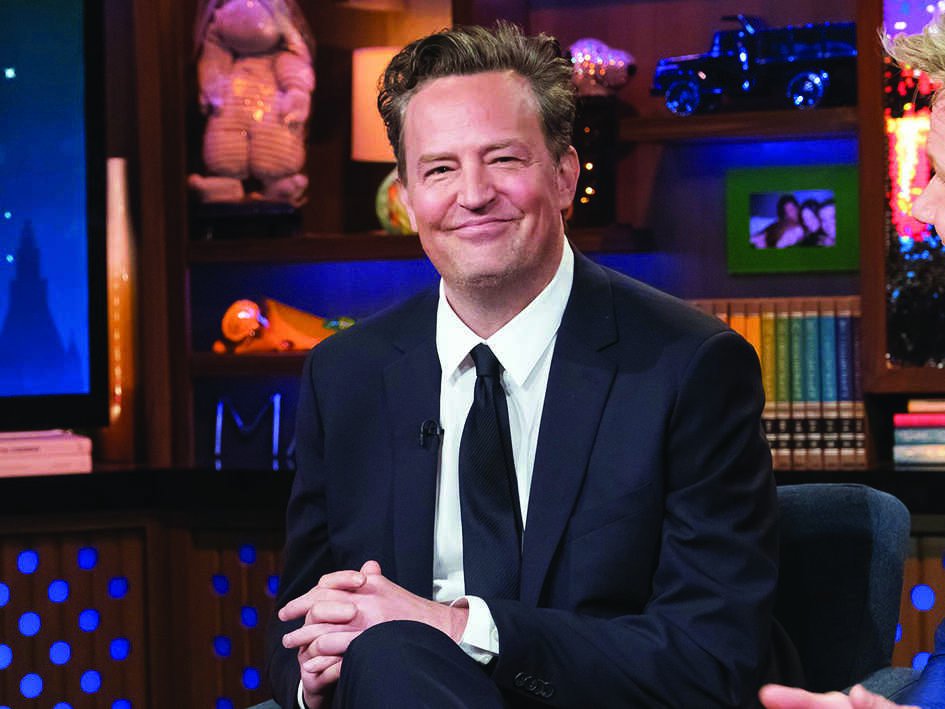 Courteney Cox has been busy with the promotions of her upcoming series 'Shining Vale' and during the same, the 'Friends' star spoke about the much-celebrated reunion of the show. Cox particularly also spoke about Matthew Perry's revelation during the reunion special where he maintained that he felt like he would die if his jokes did not land during the shoot.

Addressing Perry's comments, Courteney, during her recent interview with 'The Sunday Times' said, "That was a lot of pressure he put on himself. That is a lot to think how much he relied on that for his self-worth. He has just struggled for a while. I think he is doing great now."

During the same interview, Courteney was also asked if she ever gets fed up with talking about friends and said, "No, that was such a huge part of my life. It was such a lucky situation that I fell into the show and I went through so many things in those 10 years."

As for Matthew Perry, the actor recently announced his upcoming memoir. The actor dropped the first look of his book titled 'Friends, Lovers and the Big Terrible Thing'. The autobiography is set to be released this fall by 'Flatiron Books', a division of 'Macmillan'.

It has been reported that in the upcoming book, Perry will explore a deeper look at his career, his struggle with addiction and more.

The actor, whilst describing the same, wrote, "I have lived to tell the tale, even though at times it looked like I would not."