'MasterChef Australia' S14 to stream on Disney+ Hotstar from April 19 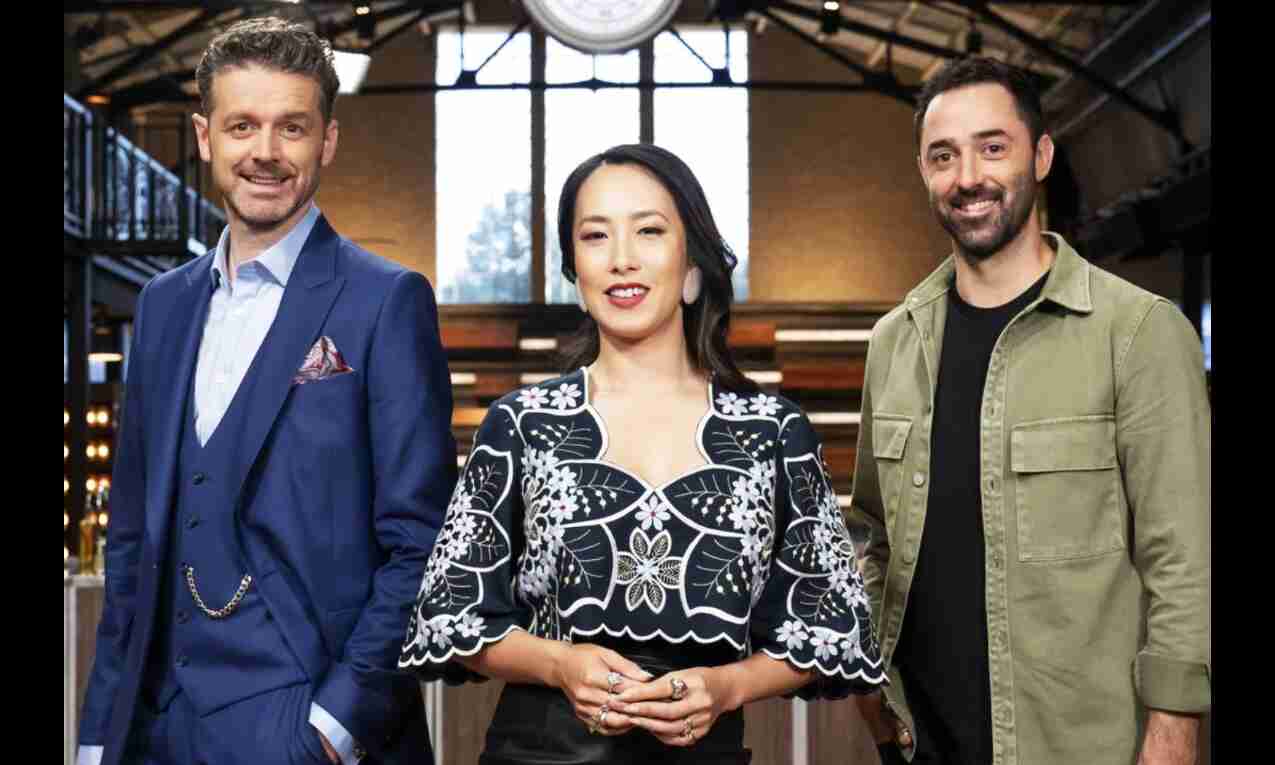 Mumbai: "MasterChef Australia", which brings together the trio of judges Jock Zonfrillo, Andy Allen and Melissa Leong, is returning to Disney+ Hotstar for its 14th season on April 19.

"MasterChef Australia: Fans and Favourites" will see 24 contestants compete and celebrate cooking for a culinary title and 250,000 US dollars prize money.

The MasterChef kitchen this season will welcome back 12 popular contestants including a few season winners from previous editions like Julie Goodwin, Sashi Cheliah, Billie McKay and others and open its doors to 12 foodies from the land down under, a release from the streamer said.

"MasterChef Australia: Fans and Favourites" has been produced by Endemol Shine Australia for Network Ten and has been internationally distributed by Banijay Rights.