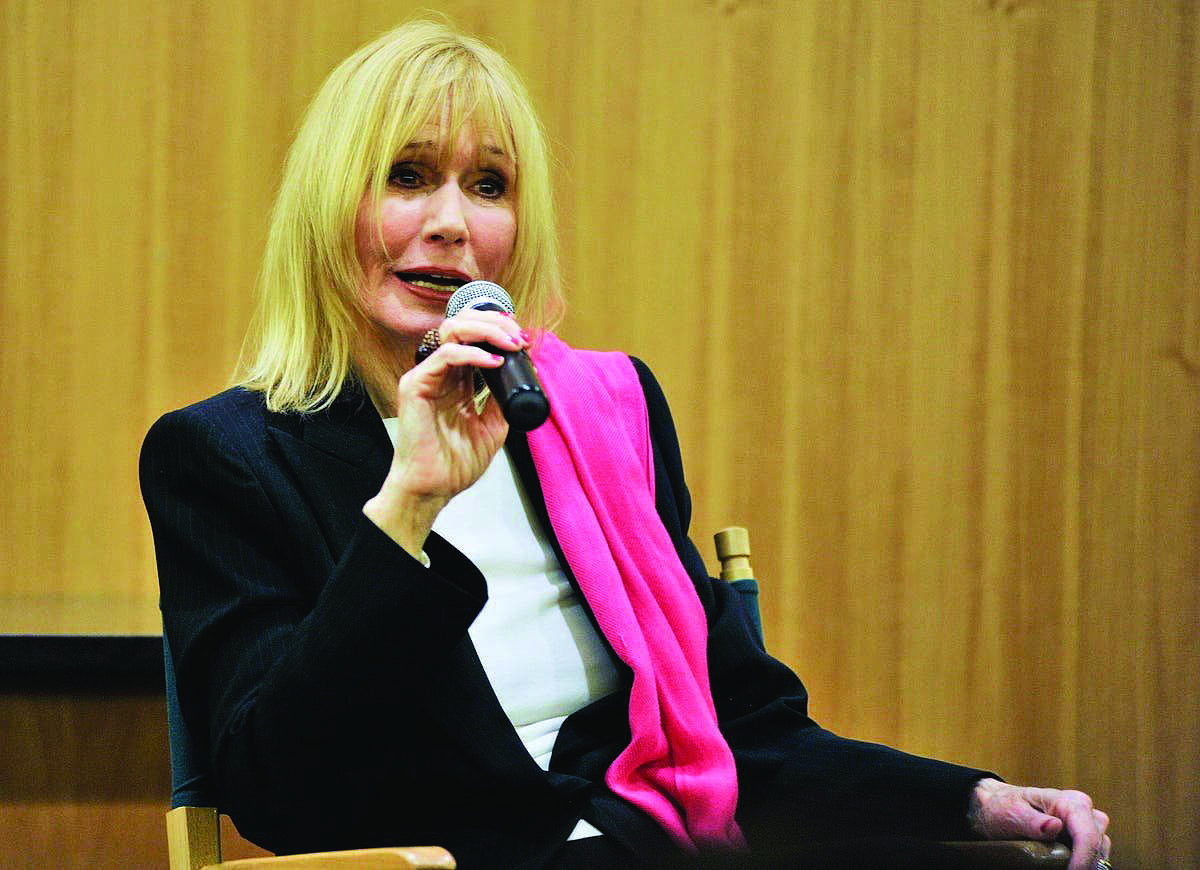 Kellerman died of heart failure at her home in the Woodland Hills section of Los Angeles on February 24, her manager and publicist Alan Eichler said. She was 84.

Kellerman had a career of more than 60 years in film and television. She played a college professor who was returning student Rodney Dangerfield's love interest in the 1986 comedy 'Back to School'. She was a regular in Altman's films, appearing in 1970's 'Brewster McCloud', 1992's 'The Player' and 1994's 'Ready to Wear'.

But she would always be best known for playing Major Houlihan, a straitlaced, by-the-book Army nurse who is tormented by rowdy doctors during the Korean War in the army comedy 'MASH'.

In the film's key scene and its peak moment of misogyny, a tent where Houlihan is showering is pulled open and she is exposed to an audience of cheering men.

"This is not a hospital. This is an insane asylum!" she screams at her commanding officer.

She carries on a torrid affair with the equally uptight Major Frank Burns, played by Robert Duvall, demanding that he kiss her 'hot lips' in a moment secretly broadcast over the camp's public address speakers, earning her the nickname.

Kellerman said Altman brought out the best in her.