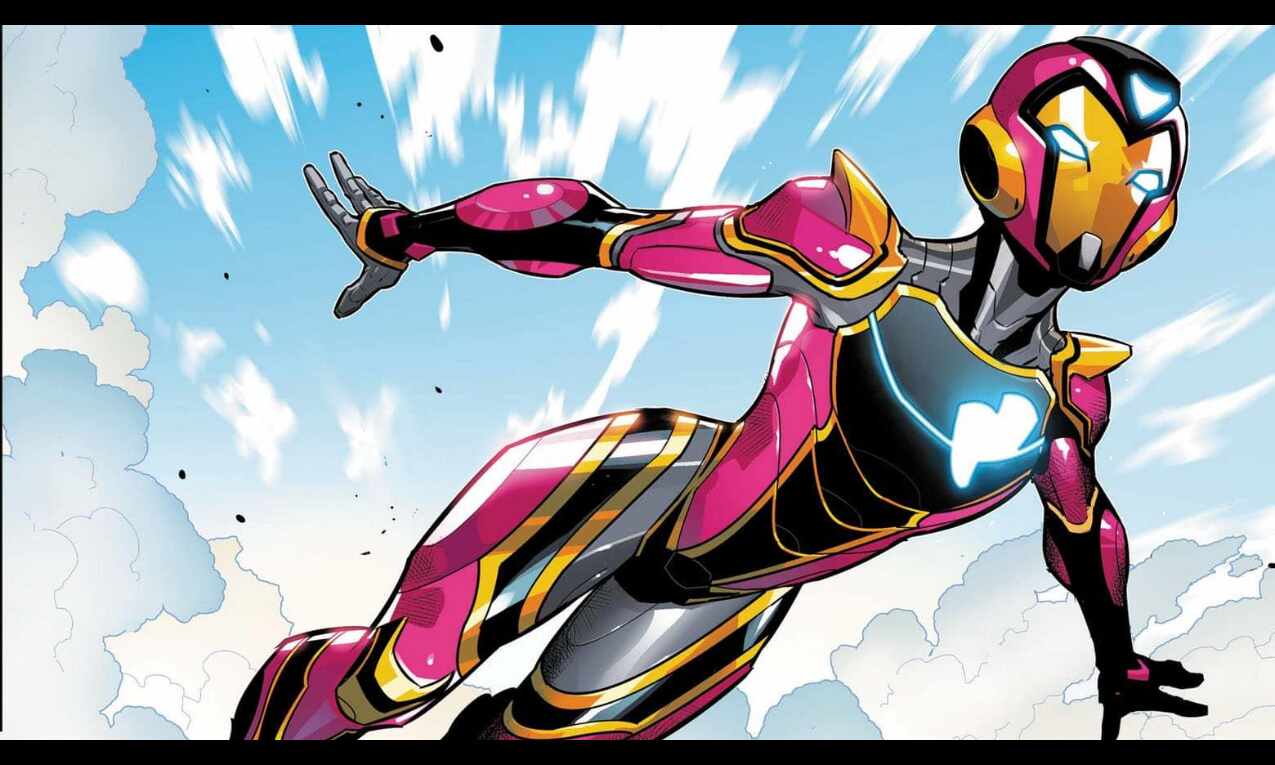 The show will be produced by Proximity, the production company co-founded by Black Panther filmmaker Ryan Coogler.

According to Variety, Bailey and Barnes will be directing three episodes each.

Thorne will make her debut as Riri Williams in Black Panther: Wakanda Forever, which is scheduled to be released in November.