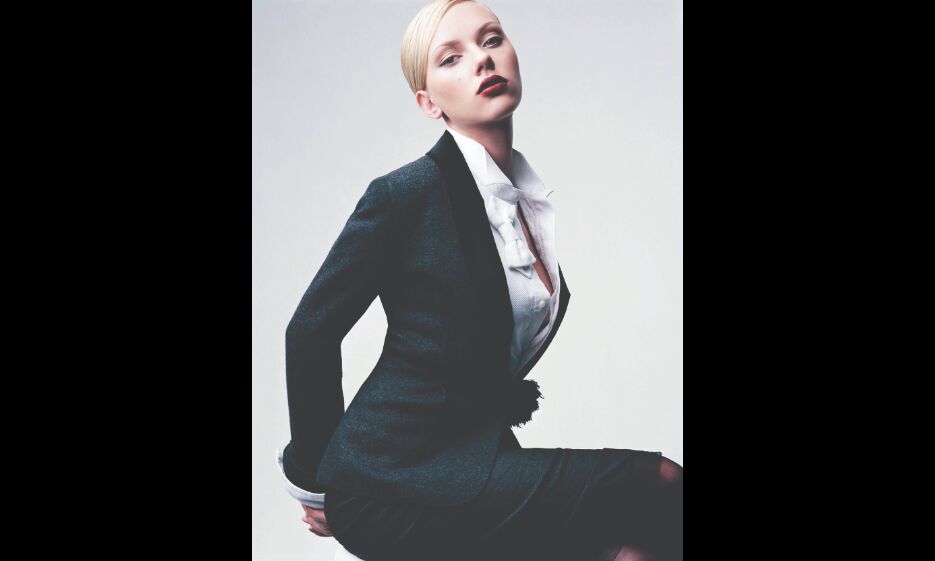 The 2021 People's Choice Awards, which celebrates the best of music, movies, TV, and pop culture was held at the Barker Hangar in Santa Monica with actor and comedian Kenan Thompson as host.

The nominations list for this year's awards saw some big names competing against each other. It was a huge year for 'Marvel' as 'Loki' bagged the 'TV

Among other key honours of the evening, Kim Kardashian received a 'Fashion Icon Award'. Also, Selena Gomez took home 'The Comedy Star of 2021' award for her performance in 'Only Murders in the Building'. In music, Adele was awarded the 'Female Artist of 2021'.

While the award for the 'Comedy Movie of 2021' went to Ryan Reynolds-starrer 'Free Guy', the 'Drama Movie of 2021' award was bestowed on to film 'Cruella', starring Emma Stone in the titular role. 'Family Movie of 2021' honour was given to animated film 'Luca'.

The 'Drama Show of 2021' award went to 'Grey's Anatomy' and 'Comedy Show of 2021' went to 'Never Have I Ever'. 'Keeping Up with the Kardashians' won the honour of 'Reality Show of 2021'. The hit singing show 'The Voice' proudly took home the award for 'Competition Show of 2021' category.