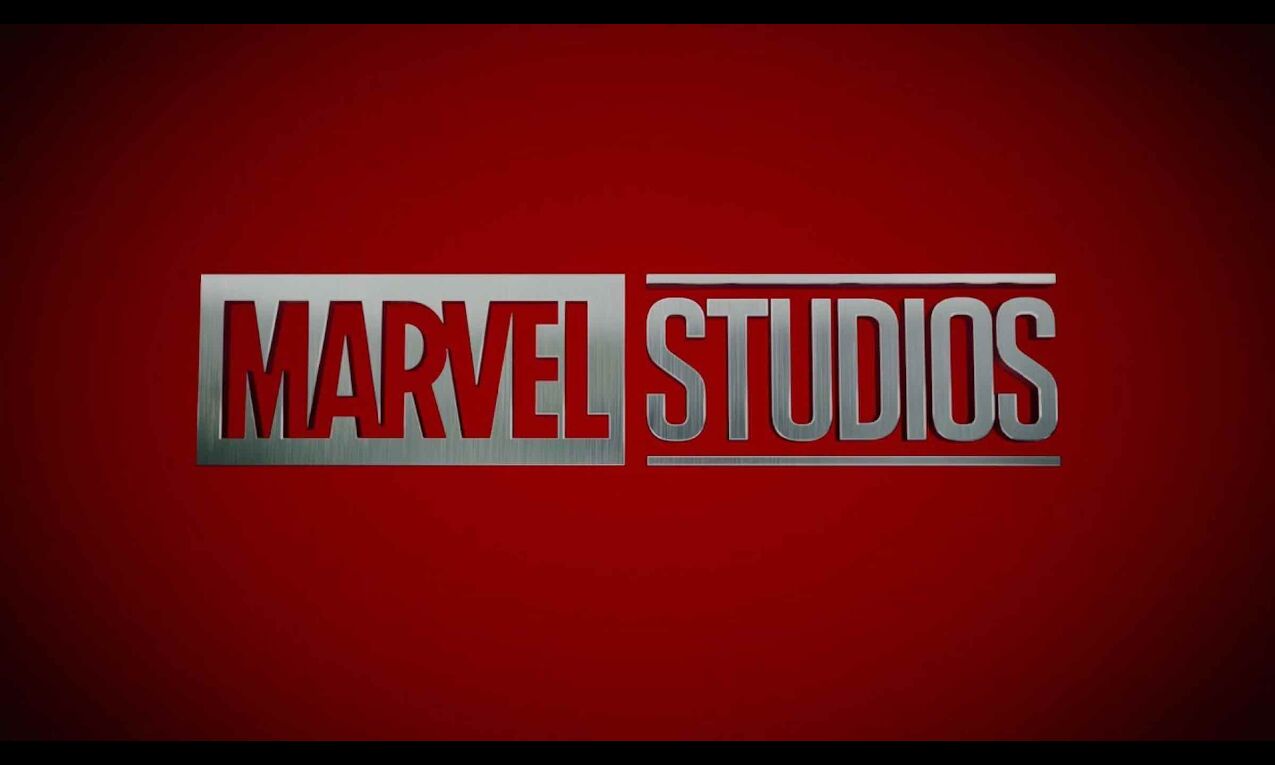 Los Angeles: Marvel Studios released a statement denouncing anti-LGBTQIA+ legislation, a week after its parent company, The Walt Disney Company, was embroiled in a controversy for its handling of Florida's "Don't Say Gay" bill.

"We strongly denounce any and all legislation that infringes on the basic human rights of the LGBTQIA+ community. Marvel Studios stands for hope, inclusivity and strength and we proudly stand with the community. Today, we pledge to continue our strong commitment as allies who promote the values of equality, acceptance and respect," Marvel Studios recently shared the statement on Twitter.

The previous week, Walt Disney Company CEO Bob Chapek was in the line of fire for saying that while the company has "unwavering commitment to the LGBTQ+ community", he would not take a public stance regarding the legislation.

Instead, Chapek argued that the biggest impact Disney could make "in creating a more inclusive world is through the inspiring content (it produces)."

The bill, which prohibits "classroom discussion about sexual orientation or gender identity" in Florida primary schools, was passed by the state's House of Representatives on February 24 and the state Senate in early March.

According to Variety, in a statement attributed to LGBTQIA+, employees of Disney subsidiary Pixar at the animation studio alleged that Disney corporate executives demanded cuts to "nearly every moment of overtly gay affection regardless of when there is a protest from both the creative teams and executive leadership at Pixar."

A group of Disney employees is also planning a week of in-person and virtual walkouts in protest of the company's treatment of the situation.