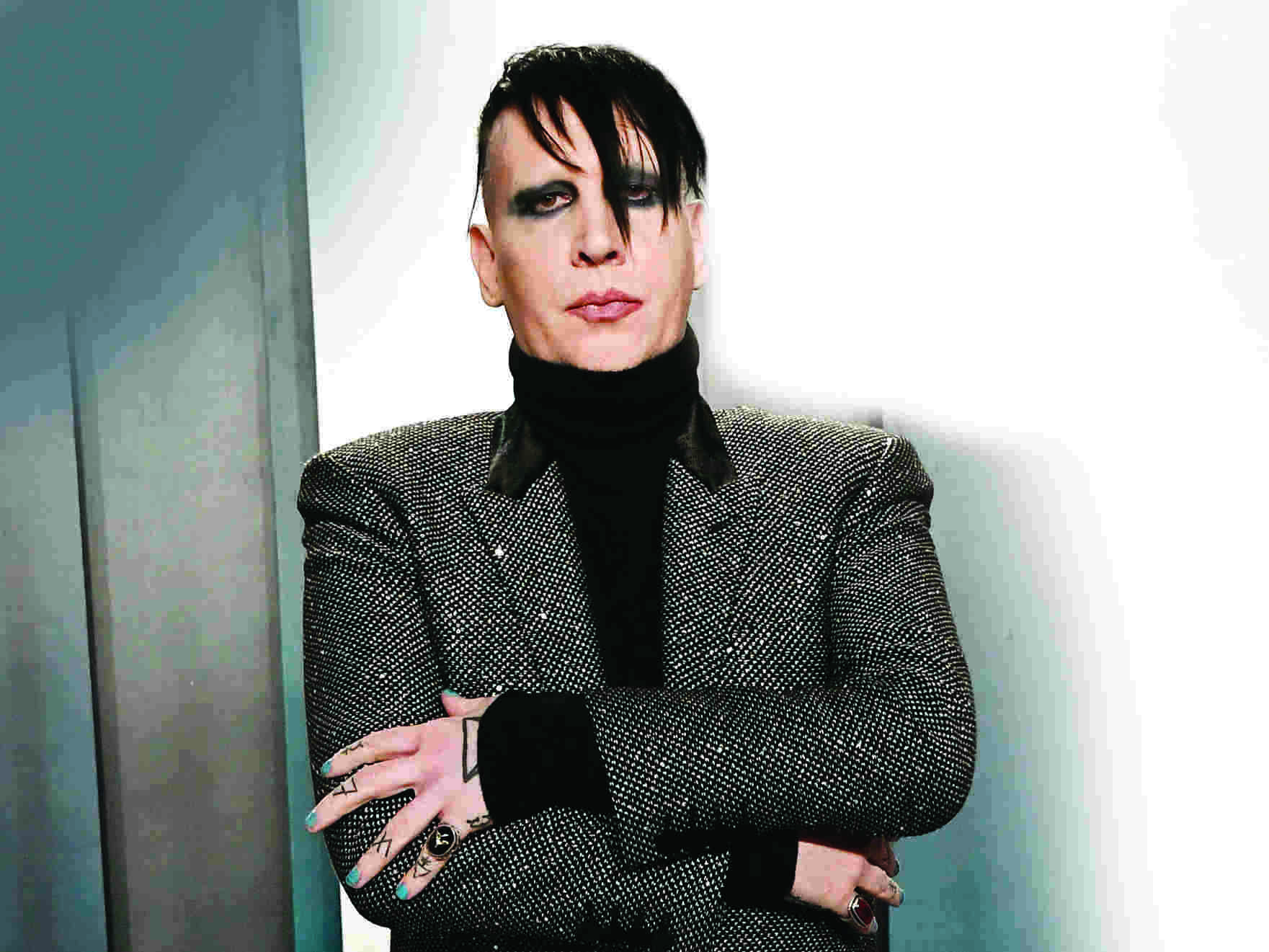 Rocker Marilyn Manson sued his former fiancée and 'Westworld' star Evan Rachel Wood on March 2 over her allegations that he sexually and physically abused her during their relationship.

The lawsuit filed in Los Angeles Superior Court alleges that Wood's allegations were fabricated and that she and another woman named as a defendant, Illma Gore, used pretenses including a phony letter from the FBI to convince other women to come forward with sexual abuse allegations and coached them on what to say about Manson, whose legal name is Brian Warner.

The lawsuit, which claims defamation and intentional infliction of emotional distress, says Wood publicly cast Manson 'as a rapist and abuser - a malicious falsehood that has derailed Warner's successful music, TV and film career.'

Wood and Gore have not yet filed a response to the lawsuit. An email to representatives of Wood seeking comment was not immediately returned.